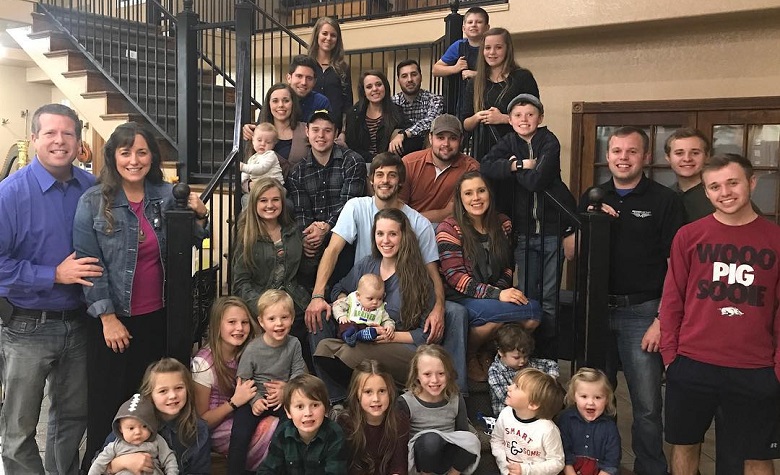 Counting On fans have been keeping their eyes close to the Duggar family over the past few days. Apparently, the Duggars have been making headlines due to their recent actions to help defend Josh Duggar. Many are upset about how some of the family members kept pushing the narrative that Josh is innocent and a good man despite his immoral sins. Fans were also furious when Michelle Duggar released a letter pleading for leniency for Josh. Now, fans are speculating how Josh’s conviction is affecting the Duggar family.

Counting On: How Does Josh Duggar’s Conviction Affect The Duggars?

Counting On fans took to Reddit to discuss how the Duggar family will react if Josh gets a long prison sentence. According to some, it would barely affect most of them as they continue to believe that he’s innocent. Some even think that they’ll keep on fighting for Josh no matter what. “In order to be humbled, they’d both first have to accept the reality that they were part of what created Josh. I’m doubtful that either of their egos can handle that,” one person said. Some even recalled the time when Jim Bob Duggar ran for office amid Josh’s trials. “Since Jim Bob was running for office while Josh was on trial did not stop him so they are fully incapable of feeling any type of humility,” another person added.

Will Anna Do Something?

Counting On fans are also speculating what would Anna Duggar do if Josh Duggar gets years in jail. According to some, there’s a high possibility that Anna won’t do anything at all.

Others agree and said that Anna has been trying to defend her husband ever since his conviction. However, Amy Duggar’s recent post for Anna asking her to divorce Josh left a huge mark on many, and fans are hoping that it will reach Anna as well.

Counting On: Amy Duggar Continues To Call Out The Duggars

At this point, Counting On star Amy Duggar is still trying her best to call out the Duggars for trying to help defend Josh Duggar. Aside from her lengthy message for Anna Duggar, Amy also has been directly calling out the family as well. It’s clear to see that Amy wants Josh to face punishment for all his sins. Fans are also hoping that some of the Duggars who are against Josh will also step up and side with Amy.

It’s clear to see that things are not looking so good in the Duggar family. Fans also think that they’re making it worse by trying to help Josh despite all of his immoral sins.