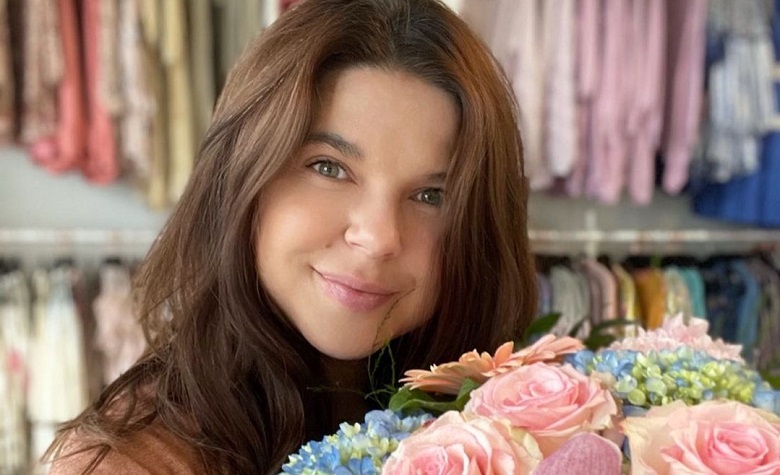 Counting On fans have seen the questionable moves of the Duggar family recently. Apparently, the families and friends of Josh Duggar have released letters pleading for leniency. However, fans think that the letters aren’t enough to forgive Josh for his immoral sins. Some even pointed out that they didn’t even mention any of the victims and only kept bringing up that Josh is a good man. Now, Amy Duggar took to social media to show her frustration about the family’s recent moves.

Counting On: Amy Duggar Calls Out The Duggars For Being Delusional

Counting On fans took to Reddit to share their thoughts about Amy Duggar’s recent post. Apparently, Amy took to social media to call out Josh Duggar and react to Michelle Duggar’s recent letter. “First of all Josh is funny, charismatic, kind and all the things my aunt listed in the letter. But there’s a sinister side. A side to him that makes your skin crawl,” Amy said. “You can’t ignore what he did years ago, and what he was caught looking at! Are they delusional?” she added. Many agreed with Amy’s statements, especially by how she exposes predators that appear to look formal and nice. Fans are also upset by how Michelle tries her best to restore her son’s image despite all the immoral sins he did.

Counting On star Amy Duggar also took to social media to share a message about abusers. “Abusers are not all shady men lurking in alleyways. They are amongst your friends, classmates, coworkers, family, etc,” Amy said. Amy also said that they’re sociable, charismatic, and well-liked, making it hard for others to see their true personality. It’s clear to see that Amy is pointing fingers at Josh as well as Michelle Duggar’s statements trying to portray him as a good person. However, it seems that Amy is tired of their antics to defend Josh and wants him to get punished.

Counting On fans also noticed that some members of the Duggar family suddenly went silent online. According to some, it seems that Michelle Duggar is facing backlash after releasing a letter pleading for leniency for Josh Duggar, and her kids don’t want to be a part of it. Apparently, reports claimed that there’s been a rift inside the family when it comes to Josh. Fans can also expect that some will share their thoughts about Michelle’s questionable letter similar to what Amy Duggar did, such as Jill Duggar and her husband, Derick Dillard. It’s known that the two have expressed their eagerness to put Josh in prison for all the immoral sins that he did.

Meanwhile, fans can expect that the Duggars will continue to face so many critics ahead of Josh’s sentencing. Fans also think that they’re going to have a harder time trying to restore their once-wholesome image.