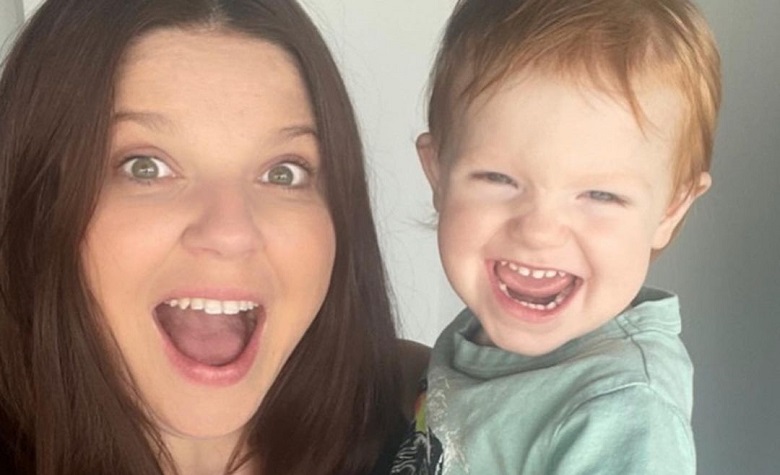 Counting On star Amy King has been vocal about her hatred towards the Duggar family. Apparently, Amy stepped away from the family years ago. Since then, Amy has been dubbed as the rebellious cousin of the Duggars. However, Amy has her own reasons why she stepped away. Amy’s hatred towards the conservative family only got worse when Josh Duggar got arrested for child pornography. Amy even took social media to share that she wants to save abused children amid Josh’s ongoing case.

Counting On: Amy King Wants To Save Abused Children Amid Cousin Josh’s Arrest

In a social media post, Counting On star Amy King shared a message that talks about wanting to save abused children. “If there was ever such a thing as a genie granting wishes one of my wishes would be: that I could care, rescue, and protect all the children who are neglected and abused,” Amy said. After that, Amy said that she wish she could afford the victims a house big enough for them. Amy even said that she’s willing to support their college and even buy them cars.

It’s clear to see how much Amy is affected by the victims of child abuse. She’s also vocal about how she hates what Josh Duggar did, which may also be her inspiration about why she wants to help the poor children.

Aside from shading the Duggars, Counting On star Amy King also loves to share her bonding moments with her son, Daxton, and husband, Dillon King. Most of the time, Amy shares sweet moments with them during their outdoor activities. Fans also love how Amy always brings her son with her everywhere she goes, showing how much of a protective and loving mother she is. Aside from her family, Amy has been busy after moving her clothes store to Pinnacle, Rogers, in Arkansas.

Counting On: Will Amy King Ever Reunite With The Duggars?

With all the shady posts, it’s safe to say that Amy won’t be reconciling with the Duggars anytime soon. Reports also claimed that Amy is planning to expose the Duggar family’s dark secrets once everything is settled with Josh’s arrest. Due to this, fans can expect more feuds between Amy and the Duggars.

‘Sister Wives’: What Are The Browns’ Financial Plans After The Show?
’90 Day Fiance’: Yara Zaya Shares Mylah Can Now Shop By Herself
Queen Elizabeth & Corgis At Risk Of Wolf Or Bear Encounter
‘Counting On’: Fans Speculate Why Jill Still Hasn’t Attended Josh’s Trial
‘Sister Wives’: Fans Are Calling Out Kody For Hurting His Kids’ Feelings