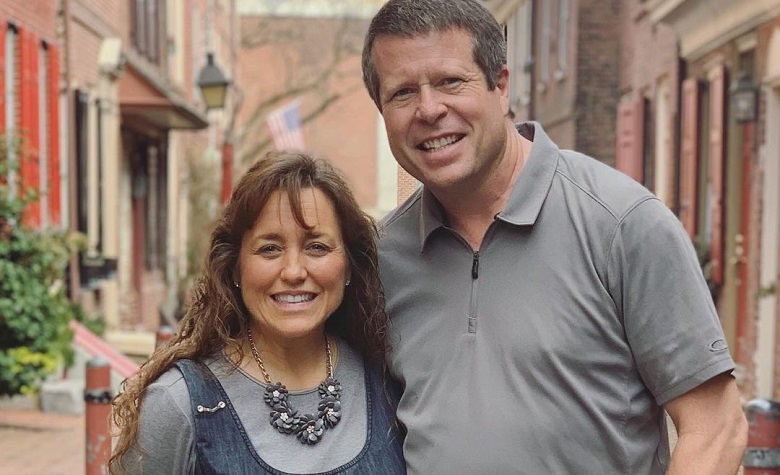 Counting On star Jim Bob Duggar has been silent on social media for months. It seems that he’s shying away from all the controversies that they faced in recent years. Apparently, the Duggars have been receiving a lot of criticisms since Josh Duggar’s CSAM arrest. Fans also think that Jim Bob was devastated after losing his candidacy for Arkansas State Senate. Now, Jim Bob is making headlines once again after fans noticed that he looks so stressed within just a year.

Counting On fans took to Reddit to discuss a photo comparing two photos of Jim Bob 1 year apart. According to some, it’s clear to see that Jim Bob is stressed about what happened to his family. Fans also think that Jim Bob is stressed as the number of insiders trying to expose their dark secrets continues to increase. “That’s what happens when you spend years burying your family’s worst secrets,” one person said. “Yeah, it’s pretty clear JB hugely resents josh for all of the opportunities josh has cost him. This is the nail in the coffin of the family’s reputation,” another person added.

Will Jim Bob Ever Return To Social Media?

At this point, Counting On star Jim Bob Duggar has yet to return to social media. It’s been quite some time since fans last spotted Jim Bob. Apparently, they have only seen Jim Bob during recent Duggar family gatherings. Fans also think that he’s not going back to social media anytime soon due to Josh Duggar’s CSAM arrest. However, some believe that Jim Bob will have a hard time trying to restore his family’s reputation after all the controversies that they faced recently.

Counting On: What’s Next For The Duggars After All The Controversies?

Counting On fans have been speculating what’s going to be the next chapter for the Duggars after all the controversies that they faced. According to some, the Duggar kids might step away from the family’s beliefs and live a new life away from their parents. However, some think that there’s still a chance that TLC will give some of the Duggars their own spinoff show. Meanwhile, it seems that Jim Bob Duggar and Michelle Duggar wont be around anytime soon as they continue to face so many criticisms.

It’s clear to see that things are still not looking great for the Duggars. However, fans are hoping that the family will remain strong amid all the hate they’ve been receiving.