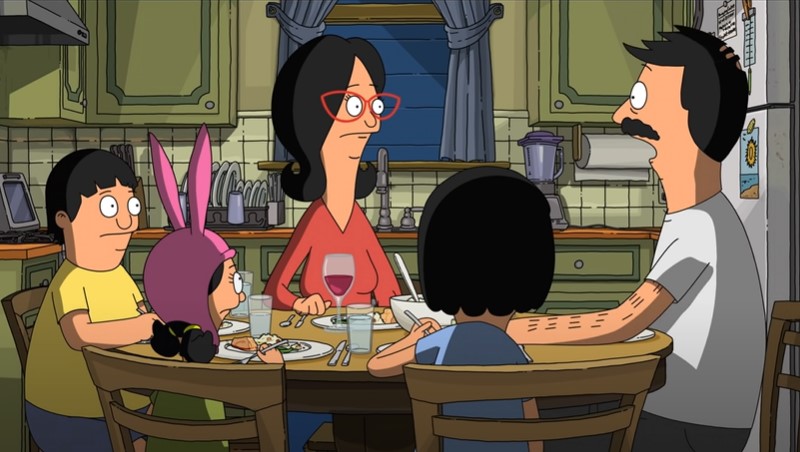 Bob’s Burgers has entertained adult cartoon lovers since 2011. And now, fans have a chance to catch their favorite animated series on the silver screen. The Bob’s Burgers Movie now available to see in theaters across the United States.

Musical movies generally receive pretty mixed reviews from audience members. But The Bob’s Burgers Movie is something really special. The Bob’s Burgers television series routinely features song and dance numbers in episodes, but it appears that the movie crew opted to go for a musical film overall. And it really didn’t disappoint.

The musical numbers featured in The Bob’s Burgers Movie are whimsical, relevant to the plot, and will keep audience members entertained and laughing throughout the entire film.

The plot was a bit predictable, but few fans will walk into the movie expecting a cinematic masterpiece. But they will definitely get what they come for — the hilarious and chaotic situations that the Belcher family gets itself into.

The plot centers around Bob Belcher’s quest to come up with enough money to pay his bank loan. But of course, the odds always seem stacked against him. A giant sinkhole opens up in front of his restaurant. Then Louise accidentally discovers a dead body at the bottom of the sinkhole and it becomes a crime scene. It’s one thing after another.

Meanwhile, Louise is desperate to prove that she’s brave after a bully at school calls her a “baby.” Gene has dreams of performing at the local carnival. And of course, Tina’s fantasies of sexy zombies and Jimmy Jr.’s butt haunt her.

But by the end of the movie, the Belcher family all works together to conquer the problems they face. It has a happy and satisfying ending, even if many audience members will see it coming from a mile away.

How is it performing with critics?

Audience members love The Bob Burgers Movie, but it’s also popular with critics too. Rotten Tomatoes gives the film a 91% on the Tomatometer and an 88% approval rating from audience members.

It’s abundantly clear that even the toughest critics are ready to enjoy a fun summer comedy. There’s a lot going on in the world. If you’re ready to take a break from the chaos and just enjoy yourself for a little while, this is one film that you definitely need to get tickets for.

Ready to see the trailer? Check it out here:

Interested in seeing The Bob’s Burgers Movie for yourself? Be sure to let everyone know what you think in the comments. Check back with Entertainment Chronicle for more exciting film reviews just like this one.