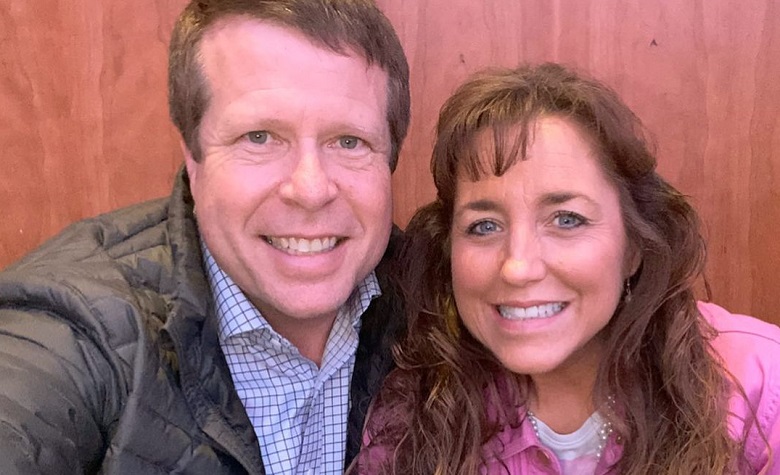 Counting On fans have kept their eyes close to the Duggar family over the past few months. Apparently, the Duggars have been facing so many controversies since Josh Duggar’s CSAM arrest. It also appears that things only got worse when Michelle and Jim Bob Duggar supported Josh and helped him defend his case despite the strong pieces of evidence against him. Fans were also shocked after Michelle released a letter pleading for leniency for Josh and never thought about the victims of child abuse. Meanwhile, fans think that Jim Bob has a darker side despite his sudden online absence.

Counting On: Why Fans Think Jim Bob Duggar Has A Sinister Side

Counting On fans took to Reddit to discuss why they think that Jim Bob Duggar is hiding something behind the cameras. According to some, it’s clear see how much Jim Bob wants to protect his own reputation amid all the recent controversies in the family. “My theory was JB was not so much trying to protect Pest, but to protect his own reputation. He was making money from these specials and probably in negotiations for a potential series,” one person said.

Others agree and said that it’s obvious how much Jim Bob is trying to shy away from the online world. Some also think that Jim Bob is trying the protect his image due to his political goals. Meanwhile, some fans recalled the past issues of Jim Bob, especially when it comes to his behavior and parenting. “Let’s not forget that the Duggars have spoken openly about JB’s history of anger management issues,” another person added.

Amy Duggar Has Been Trying To Expose Jim Bob & Michelle

Counting On star Amy Duggar has been trying to expose Jim Bob Duggar and Michelle Duggar as well. Apparently, Amy has been estranged from the family for years, and she’s been trying to shade the family for their wrongdoings ever since. Amy also didn’t hold back calling them out during Josh Duggar’s CSAM arrest, especially after he received his sentence. She even said that she’s “sickened” that most members of the Duggar family supported Josh despite all of his immoral sins.

Counting On: Will Derick Dillard Released His Tell-All Book?

Counting On fans are also waiting for the tell-all book that Jill Duggar’s husband, Derick Dillard, teased years ago. According to Derick, he’s planning to write a book against the Duggars. However, it’s been quite some time since Derick last teased the book. It also appears that he’s become busier lately due to the new job that he got after graduating from law school. Jill and Derick have been busy with their recent move to a new house as well.

At this point, Derick has yet to confirm if he’s still going to work on the tell-all book. But fans think that it’s still on Derick’s mind and Josh’s sentence might be the best opportunity for him to talk about the Duggar family.