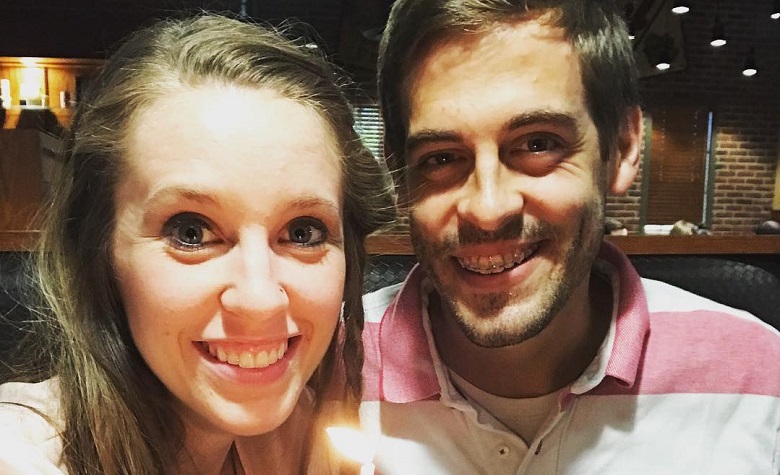 Counting On star Derick Dillard has been making headlines due to his aggressive behavior towards the Duggar family. Apparently, Derick previously called out Jim Bob Duggar and accused him of verbal abuse. He also said that he’s a manipulative person and has lied to him and his wife, Jill Duggar, numerous times. Now, it seems that Derick is finally showing signs that he’s writing the tell-all ll book against the Duggars that he teased a year ago.

Counting On: Fans React To Derick Showing Signs Of Writing A Tell-All Book

Counting On fans took Reddit to discuss the possibilities that Derick Dillard’s tell-all book is coming. It all started when fans discovered that Derick liked a social media post asking him to write a book on what really happened between him and the Duggars. Apparently, Derick previously shared some shocking claims about Jim Bob after Josh Duggar’s guilty verdict. According to some, Derick is no longer holding back, especially now that the true color of Jim Bob behind the cameras is finally showing. At this point, Derick has yet to share any updates regarding the much-requested book. Meanwhile, fans are not losing hope and think that it’s only a matter of time before Derick proceeds to work on it.

Counting On fans have been calling out Jim Bob Duggar since Derick Dillard’s accusations against him. Apparently, many believe that Jim Bob is indeed manipulative and makes controversial decisions for the family behind the cameras. Fans also think that Jim Bob has been forcing Jana Duggar to be the caretaker of the family, which is why she wasn’t able to have a love life. It’s also reported that Jim Bob and Michelle Duggar’s poor parenting enabled Josh Duggar’s immoral behavior. At this point, Jim Bob has yet to share his thoughts regarding Derick’s claims against him. Fans also think that he’ll stay away from social media for a while after his big loss on his candidacy for Arkansas State Senate.

Counting On: Derick Dillard Praised For Standing Strong For Jill

Counting On fans have been praising Derick Dillard for standing up and fighting for his wife, Jill Duggar. Apparently, fans saw Derick’s dedication during Josh Duggar’s past trials. He’s also vocal when it comes to exposing the dark secrets of the Duggars, especially Jim Bob Duggar’s manipulative antics towards them back in the days. Some even took Derick’s social media to commend him. “Thank you for showing Jill what a good man is,” one fan said. “You are an amazing partner for Jill! To show up, front and center, every day to get the facts yourself show great strength,” another fan added.

Jill and Derick have been living their best lives away from the Duggars. Jill previously revealed that she and her parents are heading towards healing. However, it seems that those will change soon, especially now that Derick might be planning to expose their dark secrets.