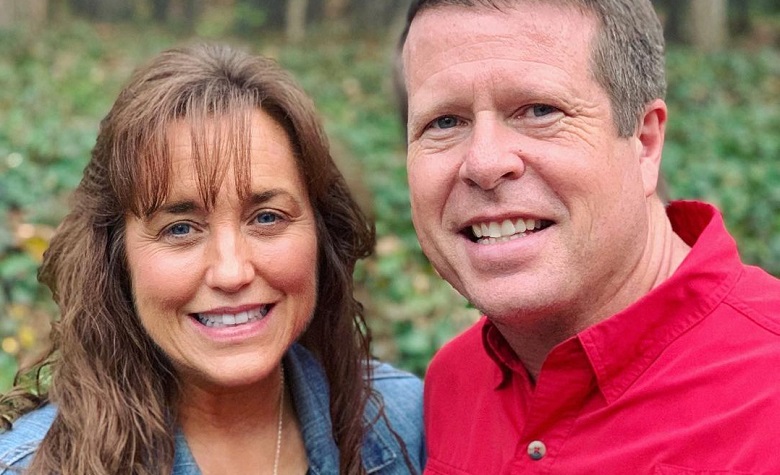 Counting On fans have been keeping their eyes close to the Duggars since Josh Duggar’s guilty verdict from his child porn case. Apparently, reports claimed that Jim Bob tried his best to defend his son. However, Jim Bob failed and fans think that his decision to defend his son will cause major damage to his reputation. Fans also think that Jim Bob never showed any concerns for his daughters, especially those who were a victim of Josh’s past molestation case. Despite his son’s legal troubles, Jim Bob Duggar continued his campaign for an Arkansas State Senate Seat. Did he win?

Counting On fans took Reddit to discuss Jim Bob Duggar’s loss from his candidacy for Arkansas State Senate. According to some, they already expected his defeat due to his heavily-damaged reputation. Apparently, Jim Bob has been receiving tons of criticisms since Josh Duggar’s child porn arrest. There are reports stating that he and Michelle Duggar enabled Josh’s immoral behavior without having him punished. Jim Bob was also slammed for his decision to run for office amid his son’s arrest. Now, it seems that Jim Bob failed on gaining the support of the people. Fans also noticed that he’s down big compared to his opponent who won.

Counting On fans noticed that some of the Duggars started having fun after Jim Bob Duggar’s defeat. One of them is Joy-Anna Duggar, who recently shared clips of her and Austin Forsyth playing golf with their friends. Meanwhile, Derick Dillard shared some shocking claims about Jim Bob recently.

Apparently, Derick commented in one of Jim Holt’s social media posts regarding Jim Bob’s candidacy. According to Derick, Jim Bob is a manipulative person and verbally abusive when confronted in private. Derick also revealed that Jim Bob has lied multiple times to his wife and he thinks that he will carry such behavior if ever he won as the Arkansas State Senate.

Counting On: What’s Next For Jim Bob Duggar?

At this point, Counting On star Jim Bob Duggar has yet to open up about his defeat on his candidacy for Arkansas State Senate. However, fans think that he’ll remain silent on social media for a while due to the number of controversies that his family is facing. Meanwhile, fans are hoping that Jim Bob will address Jana Duggar’s recent trouble with the law. Some are also expecting that he’ll try to fire back at Derick Dillard’s recent statement against him.

It’s clear to see that things are just getting worse inside the Duggar family. Fans also think that wholesomeness and positivity can no longer be seen in the family. Instead, they’ve been showered with tons of issues and troubles with the law.