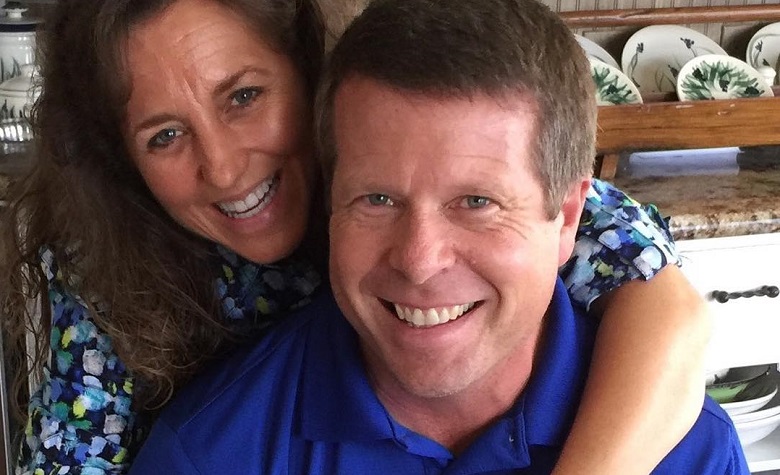 Counting On star Jim Bob Duggar has been making headlines since Josh Duggar’s guilty verdict. According to reports, Jim Bob helped Josh by funding his defense, which upsets many as he could’ve told the truth and fought for his daughters. However, it seems that Jim Bob thought that trying to defend his son will clear his reputation. Unfortunately, it seems that his image got much worse. Now, fans are calling out Jim Bob for focusing on his campaign instead of reaching out to his daughters and helping them find healing due to Josh’s past molestation case.

Counting On: Jim Bob Duggar Slammed For Focusing On Campaign Instead Of His Kids

Counting On fans took Reddit to call out Jim Bob Duggar on focusing on his campaign instead of his kids. According to some, Jim Bob is still showing signs that he’s moving forward from Josh Duggar’s guilty verdict and putting more effort into his campaign. He even mentioned serving the people of Little Rock, Arkansas during his statement regarding Josh’s arrest. Some even think that Jim Bob never gave any time to his kids, especially to some of his daughters who were a victim of Josh’s molestation when they were still young.

Counting On: Where Is Jim Bob Duggar Now?

At this point, Counting On star Jim Bob Duggar is still in Arkansas as he focuses on his campaign. It also appears that Jim Bob and Michelle Duggar are currently taking care of Anna Duggar and her kids. Apparently, Anna needs a lot of help after Josh’s guilty verdict. Meanwhile, some are speculating that Anna might divorce Josh and start a new life away from the Duggars.

On the other hand, it’s unclear if Jim Bob will try to help Jana Duggar with her recent trouble with the law. According to reports, Jana was charged with endangering a minor. However, fans think that Jim Bob will try to help, especially after most of the Duggar kids showed their support to Jana as they believe that what happened wasn’t intentional.

It’s clear to see that the Duggars have been having trouble with the law lately. Fans also think that it will affect Jim Bob’s reputation amid his campaign. Will Jim Bob finally get his family together and restore their image?

‘Sister Wives’: Janelle Travels To Sedona With Christine & Kids
‘Counting On’: Amy Duggar Planning To Write A Letter Against Josh?
’90 Day Fiance’: Yara Zaya Talks About Plans For Baby Number 2
‘Counting On’: The Duggars Are Only Making Things Worse For Josh?
‘Sister Wives’: Why Do The Browns Keep Struggling In Flagstaff?