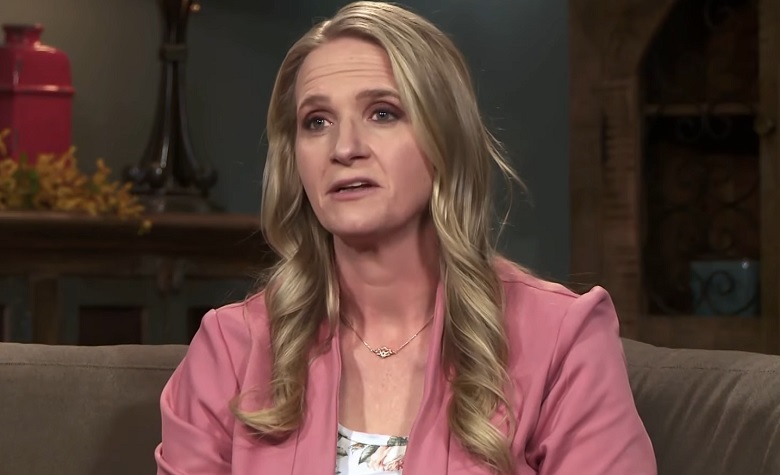 In a social media post, Sister Wives star Christine Brown shared a picture of her as she promotes her diet program. However, fans quickly noticed Christine’s background, which is somehow similar to whenever they’re having couch interviews during their show. Christine also turned off her comment section as she usually does whenever she’s promoting.

Due to this, fans took to Reddit to discuss Christine’s photo and the possibility that she’s teasing a TLC comeback. “I think it probably is. She was recently in Flagstaff and I think that’s where they film them. Maybe that’s why she went,” one person said. “Sure looks like it to me. She could be trolling though,” another person added.

Fans Are Still Hoping For Another Season

At this point, TLC has yet to confirm if Season 17 will happen. However, there are rumors stating that the family is already working for Season 17, and it may also be one of the main reasons why Sister Wives stars Janelle and Christine Brown have been traveling together lately. Meanwhile, fans have been sharing theories about what might happen in the possible new season. According to some, Kody Brown might start building on Coyote Pass in the hopes that he’ll bring back his family together. Fans are also speculating that Christine might return to the family if Kody steps up and starts to treat everyone equally.

Sister Wives star Christine Brown recently went headlines after sharing her trip to Sedona with Janelle Brown and their kids. However, fans think that Christine has already returned to her Utah home away from the plural family. Meanwhile, fans are hoping that TLC will give Christine more episodes on her cooking show spinoff, Cooking With Just Christine. Some are even asking the company to give Christine a spinoff where she can share her new life in Utah after her split with Kody Brown.

It’s clear to see that Christine is living her best life in Utah. However, some are not losing hope that Kody will come up with something to bring her back and restore the plural family.