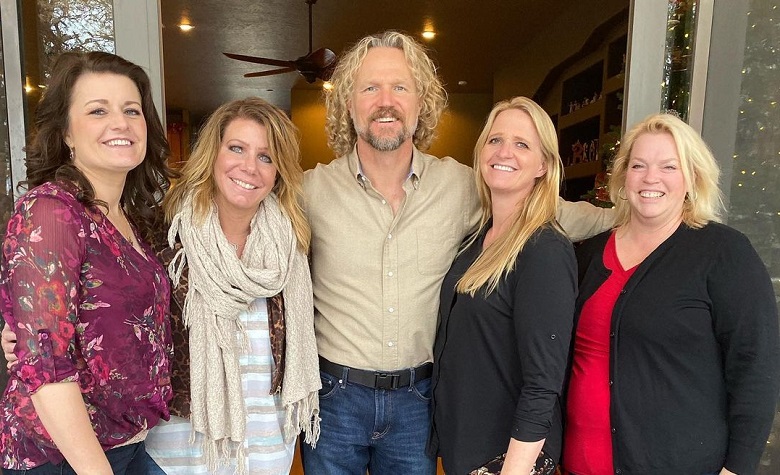 Sister Wives fans have been frustrated throughout Season 16. Apparently, things are not looking good between Kody Brown and his wives. Fans are also blaming Kody for all their struggles. According to some, Kody’s unfair relationship with Robyn Brown badly affected the other wives. Some even think that it’s one of the main reasons why Christine Brown left Kody and the plural family. Now, there are reports stating that Season 17 is already in the works. Fans are already sharing their theories about what could the next season feature.

Sister Wives fans took Reddit to share their thoughts about the possible Season 17. Apparently, there are rumors stating that Kody Brown and his wives are already shooting for Season 17. Now, fans are sharing their theories about the storyline of the possible new season. According to some, it’s possible that the plural family will go for therapy in order to refresh their mindset after all their struggles in Flagstaff. Some even think that it will feature Christine Brown’s life after her split with Kody.

Meanwhile, others are expecting that Kody will end up selling their Coyote Pass land due to their financial struggles. There are also speculations that Kody will try to find a 5th wife, which is believed to be the only hope to restore their show.

Will There Be A Season 17 After All Their Struggles?

Sister Wives fans are also having doubts that Season 17 will happen at all. Apparently, reports claimed that the ratings of the show drastically went down in recent seasons due to the never-ending problems of the plural family. According to some, the show no longer features the wholesome lifestyle of Kody Brown and his wives, which frustrates the viewers. Due to this, some are speculating that Season 16 might be the plural family’s final season.

Sister Wives fans think that big adjustments must be done if the plural family wants to save the show. According to some, Kody Brown should try to change his ways and be a better person. Apparently, Kody has been criticized for being mean to his other wives. Some also think that he’s no longer hiding his favoritism towards Robyn Brown during Season 16. Due to this, fans are hoping that Kody will finally treat his wives equally in the future.

At this point, TLC has yet to confirm if Season 17 is going to happen. However, reports are increasing that Kody and his wives have already filmed for the new season.