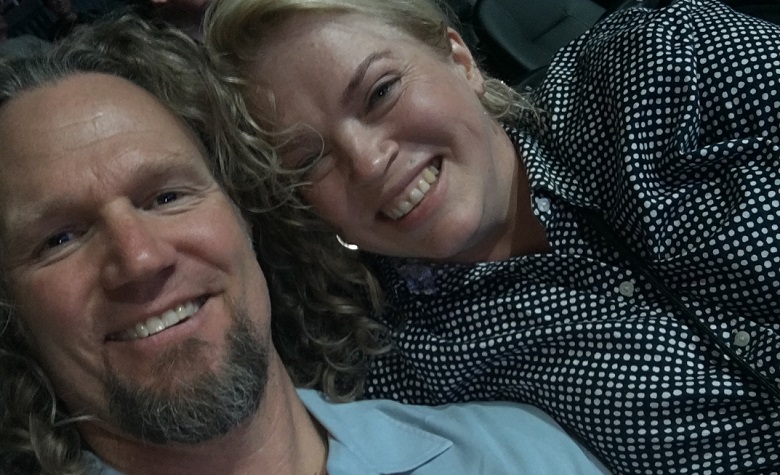 Sister Wives star Janelle Brown has been keeping in touch with the fans lately. Most of the time, Janelle shares wholesome updates with her kids. Fans have also seen Janelle and Christine Brown’s recent bonding time in Sedona with their kids. Fans are also glad that Janelle is still in touch with Christine. However, Janelle’s strong connection with Christine is now starting to spark some rumors about her current status with Kody Brown.

Sister Wives fans took to Reddit to discuss the possibility of Janelle Brown and Kody Brown’s split. Apparently, Janelle’s consecutive bonding time with Christine Brown has sparked rumors about her split with Kody. “She didn’t say anything about leaving, but at the same time she’s seen way more often with Christine than with her husband and sister wives,” one person said.

Others agree and pointed out Janelle’s words back then about not wanting a husband, but a family. At this point, Janelle has yet to share updates about her current status with the plural family. However, fans are glad that she’s been spending most of her time with Christine and their kids.

Will Kody Brown Ever Join His Wives’ Travels?

Sister Wives fans have seen some of Kody Wives traveling a lot lately. However, he was never spotted in any of them and fans think that it’s unhealthy for the family. Some are also hoping that Janelle Brown and Christine Brown will invite Kody to their future travels. But some doubt it as the wives are aware that Kody will never go with them due to Robyn Brown. Meanwhile, fans think that things will change a lot in the family if Kody will step up and treat his wives equally.

While Christine Brown and Janelle Brown continue to bond, Sister Wives fans have been noticing that Meri Brown is living her life on her own. According to some, it seems that Meri is no longer interacting with Kody Brown and the wives. However, some think that she preferred it that way after reports claimed that she’s not really on good terms with most of them. But fans think that Meri is just waiting for someone to make a move, especially of how she tried her best to win back Kody’s heart during the recent seasons.

It’s clear to see how dysfunctional the plural family has become in recent years. Will Kody still be able to fix his struggling family and bring back their once-wholesome and peaceful lives?