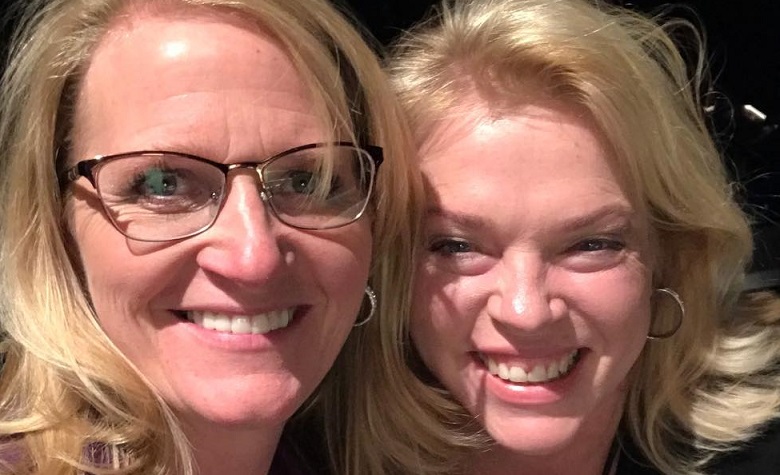 Sister Wives star Janelle Brown has been sharing updates with the fans lately. Recently, Janelle shared her trip to Portugal with her sister. She even took to social media to share a recipe that she bought in Portugal. It’s clear to see that Janelle is living her best life despite Kody Brown’s absence. Now, Janelle is back to share another update with the fans. This time, Janelle shared pictures from her recent trip to Sedona with Christine Brown and the kids.

In a social media post, Sister Wives star Janelle Brown shared pictures from her recent trip to Sedona with Christine Brown and their kids. “Pink Jeep tour in Sedona yesterday! So much fun !!! I’ve wanted to do one for years. Thanks, @christine_brownsw for organizing it!” Janelle said. Fans are also glad that Christine is still in touch with Janelle despite her split with Kody Brown.

“This makes me soo happy! Still seeing each other’s children. You guys got it figured out. Props to these two women!” one fan said. “Love seeing you all getting together with the kids,” another fan added. This wasn’t the first time Janelle traveled to Sedona this month. Recently, Janelle shared a picture of a beautiful spot in Sedona where she and Kody used to drive around.

Sister Wives star Janelle Brown also took to social media to share a picture of her during her workout day. “Can’t miss any workout with 80s music – even if it’s right in the middle of a Sunday morning,” Janelle said. It’s clear to see that Janelle is still focusing on living a healthy life. Aside from working out, she’s been promoting a diet drink with Christine Brown as well. Fans also think that her glowing looks are the result of her healthy lifestyle.

Sister Wives fans also noticed that Kody Brown has yet to join his wives whenever they’re traveling. According to some, it’s a clear indication that Kody is still living with Robyn Brown every day and their unfair relationship is still happening. Meanwhile, Christine Brown’s son, Paedon, made it clear that Kody is still in touch with his wives, especially Janelle Brown. However, it seems that Kody doesn’t put any effort when it comes to visiting her.