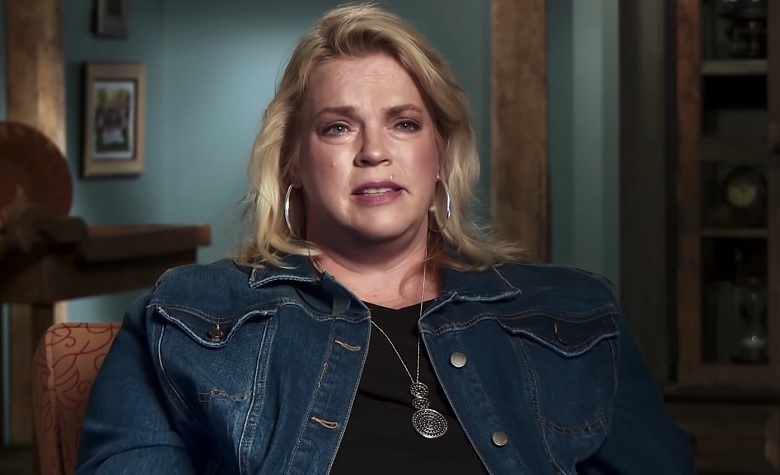 Sister Wives star Janelle Brown has been keeping in touch with the fans lately. Most of the time, Janelle shares updates about her healthy diet. She also loves to share pictures with her kids and grandkids. Fans are also happy that Janelle is living her best life despite Kody Brown’s absence. Some are also calling out Kody for not giving enough effort to his other wives, and fans think that it played a huge role in why things are falling apart in the family. Now, Janelle is back to share another update for the fans. This time, Janelle travels to Kody’s favorite spot amid his absence.

In a social media post, Sister Wives star Janelle Brown shared pictures from a beautiful spot in Sedona. “Sedona views on a Tuesday evening,” Janelle captioned. Apparently, Janelle and Kody Brown used to drive around Sedona. However, it seems that Janelle is enjoying the views alone this time. It’s known that Kody and Janelle love driving around Sedona. However, it seems that the two barely see each other anymore as things continue to fall apart in the family.

Kody No Longer Bringing His Wives To Sedona Except For Robyn?

Sister Wives fans also recalled the time when Kody and Robyn Brown were spotted on a dinner date in Sedona without the other wives. According to some, it’s a clear indication of Kody’s favoritism towards Robyn. Meanwhile, fans haven’t seen Kody bringing his other wives to Sedona lately. There are also reports stating that he’s no longer visiting his other wives. Kody’s son, Paedon Brown, has also expressed his frustration towards Kody and Robyn’s unfair relationship. However, fans are glad after Paedon revealed that Kody and Janelle Brown are still on good terms. Unfortunately, it seems that it’s the complete opposite for Meri Brown as reports claimed that she’s still getting snubbed.

Aside from his dinner dates and shopping with Robyn Brown, Sister Wives fans have also spotted Kody hustling a lot lately. It also appears that fans found out one of Kody’s ways of income behind the cameras. Apparently, fans spotted Kody multiple times in gun shows seemingly selling guns. Fans also think that it’s one of the main reasons why the plural family doesn’t talk about his business in front of the cameras.

It’s clear to see that things are getting more complicated in the plural family due to Kody and Robyn’s unfair relationship. However, some are not losing hope that Kody will be able to bring back their wholesome and peaceful life.