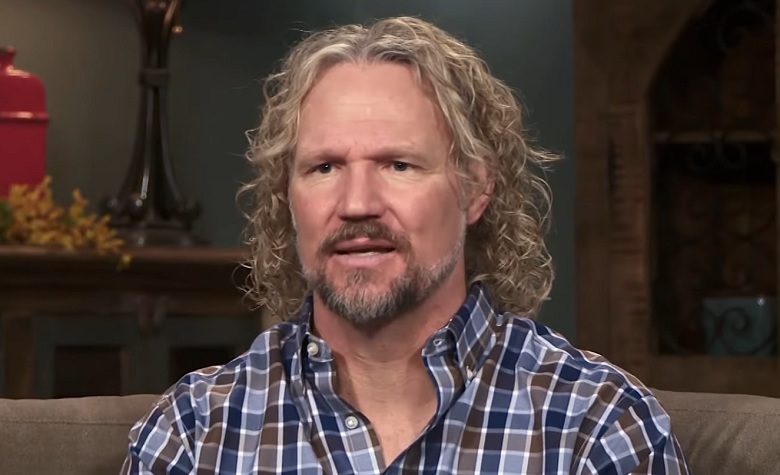 Sister Wives fans have seen Kody Brown and Meri Brown’s struggles throughout the years. Meri has been trying her best to bring back the spark between her and Kody. Unfortunately, she’s often snubbed and rejected. According to some, it seems that Kody is no longer showing love to Meri. But it seems that Meri doesn’t have any plans to leave. She often posts cryptic quotes on social media, and fans think that most of them depict her struggles with Kody. However, it seems that it’s not doing anything between her and Kody. Fans also think that it will stay that way for quite some time.

Sister Wives fans took to Reddit to discuss why Kody Brown will never show love to Meri Brown. Apparently, fans recalled the time when Kody seemingly showed his true behavior towards Meri during one of their episodes. According to Kody, he thinks that love is not really unconditional and some of his wives are not lovable. Kody’s words made a lot of fans upset and called him out for mistreating his wives. “Everyone is worthy of love and that’s abuser language to say otherwise,” one person said.

“This episode completely broke me and I’m not even married to the guy!” another person added. Meanwhile, fans think that Kody’s own beliefs are one of the main reasons why he will never show love to Meri anymore. Fans also think that Kody’s favoritism towards Robyn Brown plays a huge role in why he’s no longer showing love to his other wives.

Where Is Meri Brown Now?

At this point, Sister Wives star Meri Brown has been going back and forth to Flagstaff and Utah to handle her B&B. However, despite her busy life managing her business, Meri never forgets to spend time with her friends. Fans also noticed that Meri has already spent so much time with her friends and business partners compared to the plural family. According to some, it’s a clear indication of how dysfunctional the plural family has become.

Sister Wives: Fans Think Robyn Is Suffering From Her Own Mistakes

At this point, Robyn has yet to share updates about her life with Kody. However, fans think that both Robyn and Kody will remain silent about their lives to avoid getting called out for an unfair relationship.