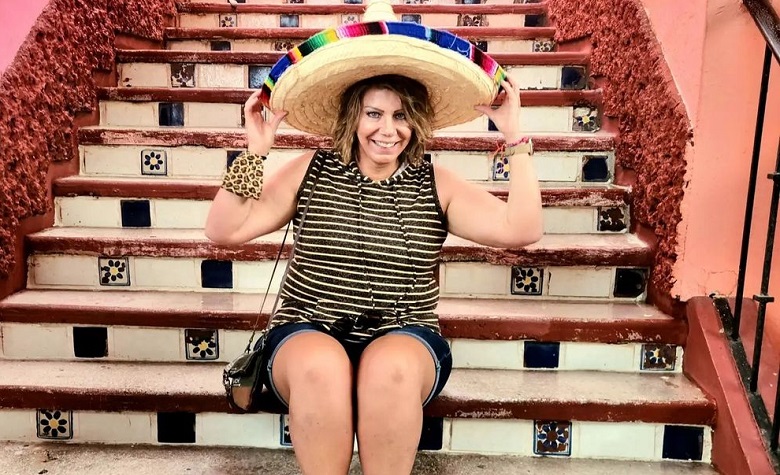 Sister Wives star Meri Brown has been living her best life despite her struggles with Kody Brown. Most of the time, Meri shares her bonding time with her friends and business partners. It also appears that Meri has been traveling a lot lately, and fans think that she goes out even without Kody’s permission. It’s clear to see that Meri and Kody barely get in touch on social media. Due to this, fans are speculating that things are still not looking good between the two. Now, Meri is back to share another update for the fans. This time, Meri shares her fun time with her business partners and share some fun fact about LuLaRoe.

In a social media post, Sister Wives star Meri Brown shared clips and pictures of her having some fun time with her business partners from LuLaRoe. It’s clear to see that Meri is still staying strong with the company despite its controversies. Meri also took the opportunity to shut down the haters saying that LuLaRoe is a pyramid scheme. According to Meri, LuLaRoe actually gives free stuff and other benefits compared to a pyramid scheme that doesn’t give people something in return. However, it seems that fans are not having it after all the controversies that LuLaRoe faced in recent years, especially after a documentary surfaced exposing the deceptive practices of the company.

Sister Wives fans also noticed that Meri Brown has been spending time with her friends more than the plural family. Fans also pointed out how long it has been since Meri last paid a visit to Robyn Brown and her kids. According to some, it seems that Meri is not really on good terms with the family behind the cameras and her past livestream with Robyn was just for show. However, fans are still blaming Kody Brown for mistreating Meri and making her feel left out. Some also believe that Meri will be able to spend time with the plural family again if Kody starts to treat all of his wives equally.

Sister Wives fans also took to Meri Brown’s social media recently to talk about how gorgeous she looks lately. According to some, it seems that Meri’s frequent travels with her friends gave her the happiness that she couldn’t find in the plural family. “You did an amazing transformation last year and glad to see you happy & funny,” one fan said. “Keep doing what you are doing as it shows in your face…you are beautiful and this is beautiful. You found your peace,” another fan added. Meanwhile, it seems that Meri will remain silent when it comes to Kody Brown and the other wives. Meri’s silence about the family also fueled the speculations that they might be filming for another season.

At this point, TLC has yet to confirm if Season 17 will happen. However, fans are already speculating that it will be due to the number of viewers wanting more after Season 16.