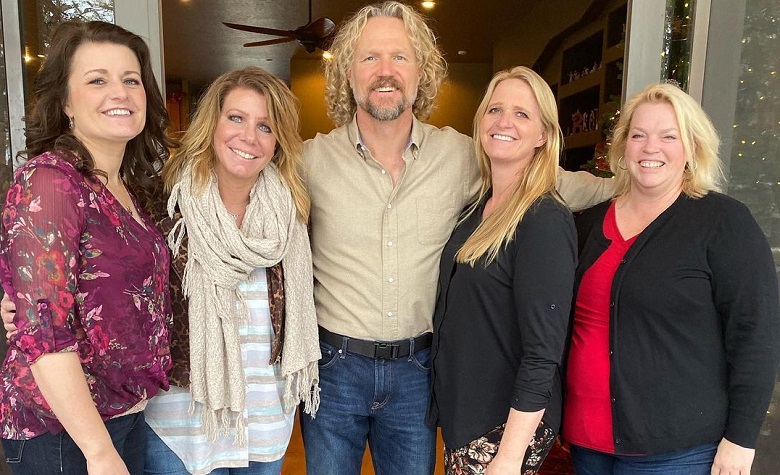 Sister Wives fans have seen the struggles of the plural family throughout the years. It also appears that things only got worse last season. Apparently, fans think that Kody Brown’s poor decision-making for the family played a massive role in their struggles. Viewers are also blaming Kody and Robyn Brown’s unfair relationship. However, some are frustrated by the endless cycle of the family’s problems over the past few seasons. Due to this, fans are hoping that TLC will go all out if they give the plural family another season.

Sister Wives: Fans Want TLC To Go All Out On The Brown Family

Sister Wives fans took to Reddit to discuss why TLC should go all out the plural family if they give them another season. According to some, the same problematic storyline has been going on for a couple of seasons, and it seems that nobody in the plural family has figured out how to fix their struggles. Due to this, fans want TLC to ask the Browns to provide solutions in order to move forward with their story. Aside from that, fans also want TLC to avoid holding back during the tell-all. “Part of my disappointment in some of the Tell All was the host’s inability to probe further,” one person said. “They need an interviewer that will stand up to him and ignore Robyn’s crying. Too many questions asked to remain unanswered,” another person added.

At this point, TLC has yet to confirm if Season 17 will happen. There are rumors stating that the plural family is already working for a new season, which might explain the absence of Kody Brown. However, Sister Wives fans think that Kody’s absence is only due to his unfair relationship with Robyn Brown. According to reports, Kody has been living with Robyn every day to the point that they look like a monogamous couple. Fans also want this issue to be addressed if TLC gives the Browns another shot on the small screens.

Sister Wives: The Wives Continue To Have Fun Amid Kody Brown’s Absence

Sister Wives fans also noticed that some of Kody Brown’s wives have been having so much fun lately despite his absence. Some of them are Janelle Brown and Christine Brown. Apparently, Janelle and Christine recently traveled to Sedona with some of their kids. The two also took to social media recently to share that they paid a visit to the headquarters of the diet product they’ve been promoting. It’s clear to see that Janelle is still close with Christine despite her split with Kody. Fans are also happy that the two are proving to everyone that they can have fun despite Kody’s lack of effort. On the other hand, Meri Brown has been sharing updates with her business partners lately, showing that she’s been busy making money and focusing more on herself amid Kody’s absence.

It’s clear to see that things are still not looking good in the plural family. However, fans are still hoping that Kody will finally realize his lack of effort to his other families and finally make it up to them.