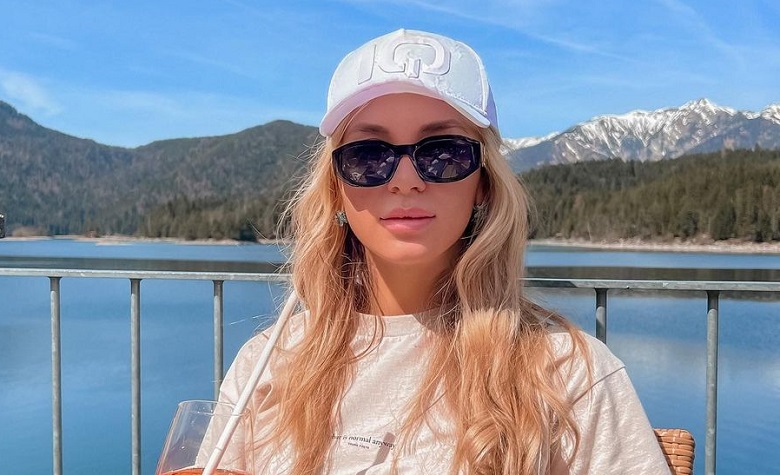 90 Day Fiance star Yara Zaya has been keeping in touch with the fans lately. Most of the time, Yara shares adorable updates about her daughter, Mylah. She also loves to show off their expensive shopping days. At one point, Yara revealed that she bought Mylah a pair of Dior shoes. However, Yara has already made it clear that she works hard for her family. Now, Yara is back to share another update for the fans. This time, Yara shares how she makes money aside from her business.

90 Day Fiance: Yara Zaya Shares How She Makes Money Aside From Her Business

In a social media post, 90 Day Fiance star Yara Zaya answered a question from a fan asking about how she makes money aside from her business. According to Yara, having a business is hard if a person wants to make money. However, she also made it clear that she still works for TLC to make extra income. “I work for TLC Pillow Talk and stuff like that,” Yara said. It seems that Yara and Jovi Dufren will still be around TLC for quite some time. Fans are also hoping that the network company will continue to give them more spinoffs as their popularity continue to grow.

90 Day Fiance star Yara Zaya also took to social media to share where she and her family want to move to. Apparently, Yara has the same opinions as Jovi when it comes to their next home. “I think we will move to Miami or Houston, but I’m not sure yet,” Yara said. However, fans think that the two should start making their final decision as their daughter gets older. Meanwhile, fans are hoping that TLC will document Yara and Jovi Dufren’s move as well as their future travels.

In a social media post, 90 Day Fiance star Yara Zaya stuns the fans with her no-makeup look. “Naturel #nomakeup,” Yara captioned. Moments later, fans took Yara’s comment section to praise her stunning look. “Wow this is so beautiful!” one fan said. “Gorgeous and elegant,” another fan added. It’s clear to see that Yara can leave the fans in awe even without any makeup. Some are also hoping that she’ll continue to share makeup and fashion tutorial tips on her YouTube channel.

It’s clear to see that Yara has become one of the most successful TLC stars today. Meanwhile, fans are hoping that they’ll stick around in the franchise much longer and receive more spinoffs.