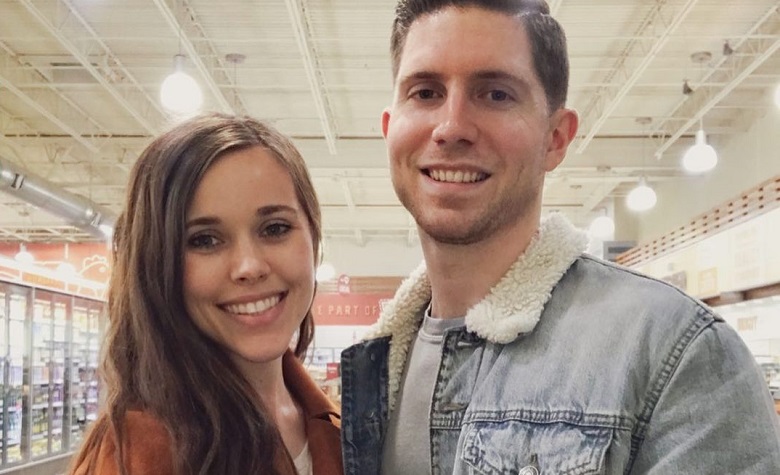 Counting On fans have seen the happy marriage of Jessa Duggar and Ben Seewald throughout the years. However, fans think that something is happening behind their wholesome family. Apparently, fans have been speculating that the two have been struggling in their marriage. Fans have been pointing out their awkward behavior towards each other during their recent vlogs as well. According to some, it might be an indication that they’ve been having a hard time with their marriage. Now, fans shared their thoughts about why Jessa and Ben’s marriage went south.

Counting On fans took to Reddit to discuss why Ben Seewald and Jessa Duggar’s marriage went south throughout the years. According to some, it seems that Ben’s inability to find a stable job played a huge role in the downfall of their relationship. Fans also pointed out how Jessa is seemingly making it obvious that her husband is lazy. “Now it’s obvious from their YouTube videos that they can’t stand each other. Ben seems to think Jessa is overbearing and condescending, Jessa seems to think Ben is an immature, lazy slob,” another person added. Others agree and said that Jessa doesn’t seem to like how their roles have flipped and she’s been the one who’s been working hard for the family.

Counting On fans have been calling out Ben Seewald on social media lately. Most of the time, fans are telling Ben to step up and find a decent job to support his family. Fans have been telling Ben to stop making an angry face on Jessa’s vlogs as well. According to some, he’s been looking very obvious that he’s not on good terms with Jessa behind the cameras. Meanwhile, fans have been praising Jessa for her hard work for her family.

Counting On: Jessa Duggar Remains Silent About Their Move

At this point, Counting On star Jessa Duggar remains silent about their move. Apparently, Jessa previously revealed that they’re moving to their new fixer-upper. However, it’s been quite some time and Jessa still hasn’t shared any clips of pictures inside their new home. According to some, it seems that Jessa and Ben Seewald are still busy moving. There are also speculations stating that there’s still something that needs to be fixed in the new home.

It’s clear to see that fans are eager to find more answers behind Jessa and Ben’s rumored feud. Meanwhile, fans are hoping that they’ll stay strong for the sake of their kids.