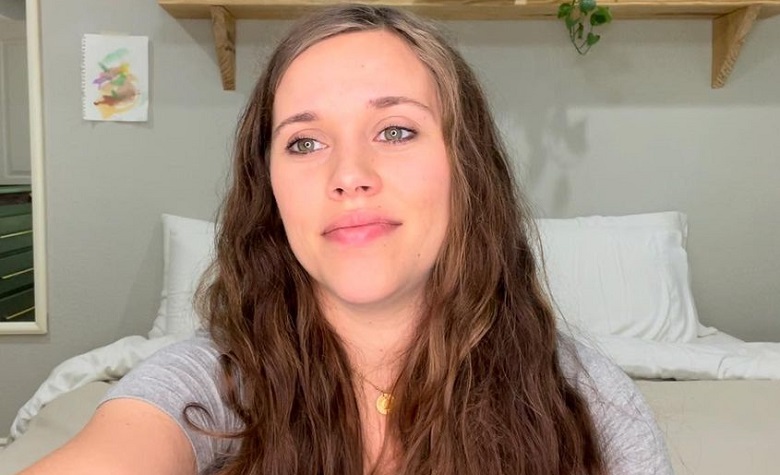 Counting On star Jessa Duggar has been silent on social media since New Year’s Eve. According to some, Jessa is trying to shy away from social media to focus on her family. Some even speculated that Jessa is having a feud with her parents due to the lawsuit that she and some of her sisters filed against the police and media for releasing the molestation report. However, Jessa recently took social media to finally explain her online absence. Apparently, she and Ben Seewald have been busy as they start to move to a new home.

Counting On: Jessa Duggar Moving To A New House

In a social media post, Counting On star Jessa Duggar shared a picture of them renovating a new house. Jessa even shared a video tour from her new house and YouTube and fans loved it. It features a much bigger space, which is a good thing for Jessa as she loves to collect indoor plants. It also features a cozy and large kitchen. “Gorgeous home!!!! Congratulations! Can’t wait to see the final results!” one fan said. “What a blessing! your family will love having the extra space!” another fan added.

Fans Are Calling Out Ben

Aside from congratulating Jessa Duggar, Counting On fans called out Ben Seewald for having the ability to get a new house despite his lack of income. Apparently, fans have been criticizing Ben for seemingly having no job and Jessa has to do all the work. However, some think that they’re just trying to keep his job a secret, which is why fans haven’t heard anything from him when it comes to his ways of income. Meanwhile, some of Jessa’s followers defended her husband and told the haters to stop criticizing the family. Jessa herself also replied to some of the harsh comments and shut them down for slamming Ben.

At this point, Counting On star Jessa Duggar has yet to open up about the lawsuit that she and her sisters filed. The lawsuit was reportedly delayed to February 2022 as well. Due to this, it may take some time before fans hear anything from the Duggar sisters. Some of them even completely went silent on social media. One of them is Jill Duggar, who hasn’t posted anything online for a month.