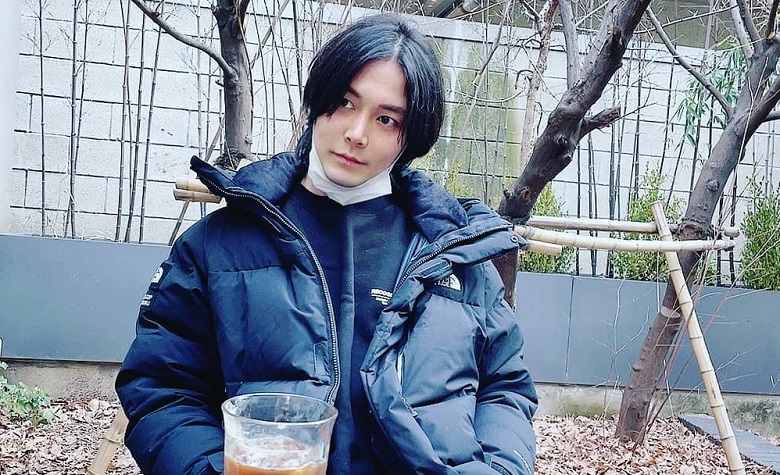 90 Day Fiance star Jihoon Lee has been making headlines after his return to social media. Apparently, it’s been quite some time since fans last saw Jihoon. Due to this, many are happy to see him looking healthy and happy. It’s known that Jihoon has been through a lot lately, especially after cutting ties with his legal team. However, it seems that Jihoon is still not losing hope of finally reuniting with his son, Taeyang, as he continues to show his positive personality online. Now, Jihoon is back to share another update with the fans. This time, Jihoon shares his fun time with his friends in a theme park.

In a social media post, 90 Day Fiance star Jihoon Lee shared a clip of him drinking wine in a theme park. “I drink from a bottle of wine in Wolmido,” Jihoon captioned. It’s clear to see that Jihoon is living his best life lately. Fans are also glad that Jihoon is staying strong despite his estrangement from his son, Taeyang. According to some, it seems that Jihoon is getting himself together before attempting another major decision for his son. Fans are also supporting Jihoon and some are even hoping that he’ll make a TV comeback.

Will Jihoon Make A TLC Comeback?

90 Day Fiance fans have been noticing Jihoon Lee’s glowing looks lately. Fans also noticed the big improvements in his fashion. According to some, it seems that Jihoon is preparing to enter a relationship again. Fans are even hoping that TLC will give him a spinoff where he tries to look for the love of his life. At this point, TLC has yet to share if they will bring back Jihoon in the franchise. Meanwhile, it seems that Jihoon’s ex, Deavan Clegg, has no plans to return to the small screens as she continues to focus on her life with Topher Park and the kids.

Aside from his recent trip to a theme park, 90 Day Fiance star Jihoon Lee also took to social media recently to share a picture of him inside a local restaurant. It seems that Jihoon has been spending most of his time with his friends lately. Fans also went to Jihoon’s comment section to cheer for him and talk about his stunning looks. “You look like you belong to a K-pop band!” one fan said. “You are absolutely BREATHTAKING here Jihoon,” another fan added.

It’s clear to see that fans are happy about Jihoon’s online comeback. Some are also hoping that he’ll share vlogs on YouTube about his recent travels with his friends.