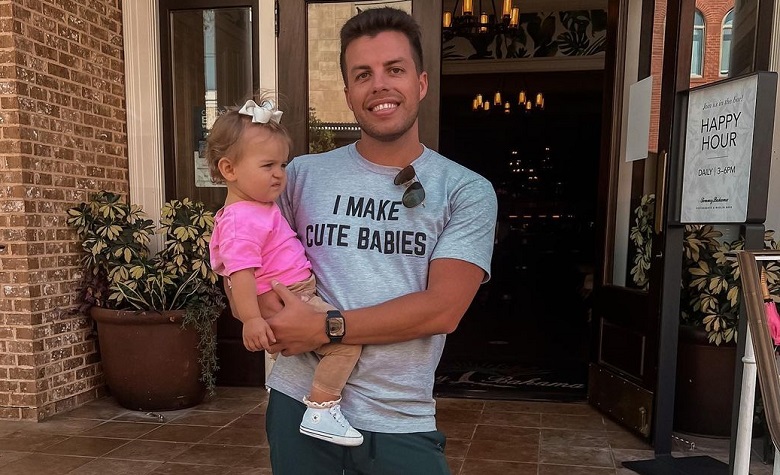 90 Day Fiance star Jovi Dufren has been keeping in touch with the fans lately. Apparently, Jovi is using his social media to share updates and talk about the ongoing war in Ukraine. He and Yara Zaya were heartbroken about what’s been happening to the world lately. However, it seems that Jovi doesn’t want negativity around him. Due to this, he recently took to social media to answer questions from the fans and one of them is about his current bucket list.

In a social media post, 90 Day Fiance star Jovi Dufren answered several questions from the fans. One of them is about 3 items on his bucket list. According to Jovi, he’s looking forward to going hang gliding. He also said that he wants to go to Antarctica as well as spend the entire year traveling. It’s clear to see that Jovi still loves traveling. Fans also think that his daughter, Mylah, has already adapted to his adventurous lifestyle.

90 Day Fiance star Jovi Dufren also took to social media to share that he appreciates what Yara Zaya has been doing lately. Apparently, a fan asked Jovi if he appreciates Yara after all that’s been happening in Ukraine. “Still the same, always appreciated her. Just feel a sadness for the people suffering there,” Jovi said. After that, Jovi revealed that he feels terrible about how much Yara has been suffering lately due to the ongoing war in her home country.

90 Day Fiance star Jovi Dufren also opened up about their plans to move. Apparently, fans haven’t heard anything about their move over the past couple of weeks. However, Jovi reignited the topic after hinting that they are about to make a final decision soon. According to Jovi, he and Yara Zaya are so close to finally choosing the right place for their family. At this point, Jovi has yet to share what are their current options. However, he and Yara have shown love to Boston, Dallas, Chicago, and NYC.

It’s clear to see that Jovi still wants to spread positivity amid the recent world problems. Fans are also praising the two for staying strong despite all the challenges they’ve been facing lately. Meanwhile, it seems that moving is going to be the next big step for the couple.