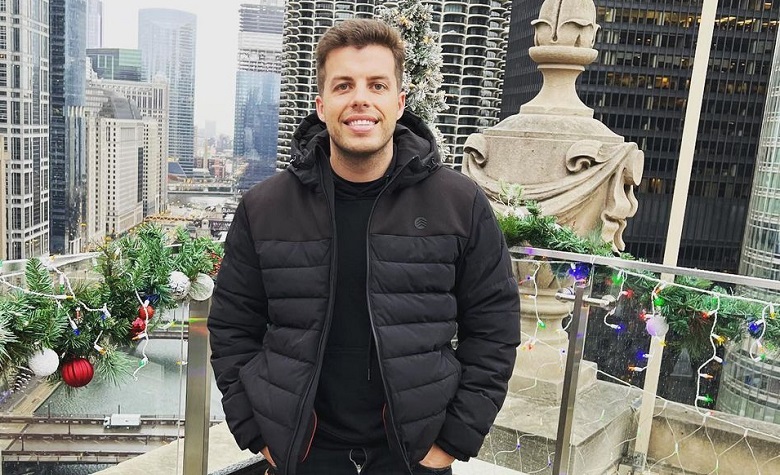 90 Day Fiance star Jovi Dufren has been busy sharing updates about his family lately. Most of the time, Jovi shares their recent travels. It even came to the point where Jovi and Yara Zaya had to buy a new camera to make travel vlogs. It’s clear to see that Jovi and Yara have become one of the most successful couples in TLC. Fans also praised the two for their incredible parenting. According to some, the two have improved a lot since their TLC days. Now, Jovi is back to share another update with the fans. However, this time, it’s about what type of show he wants to be in next.

90 Day Fiance: Jovi Dufren Shares What Type Of Show He Wants To Be In Next

In a social media post, 90 Day Fiance star Jovi Dufren answered several questions from the fans. One of the questions he answered was about what type of show he wanted to be in next. According to Jovi, he would love to be in a travel show instead of going back to the reality series. It’s known that Jovi loves traveling. He also loves to bring Yara Zaya and Mylah with him during his travels. At this point, TLC has yet to share any comments regarding the fans’ request about Jovi and Yara’s travel spinoff show. However, with the couple’s popularity, fans can expect that the two won’t be leaving the franchise anytime soon.

Jovi Shares One Of The Most Challenging Places He Visited

90 Day Fiance star Jovi Dufren also took social media to share one of the most challenging places he visited. According to Jovi, he thinks that Dubai is a little overhyped. “I would say Dubai, but Yara has informed me that I didn’t go to the right places,” Jovi said. He also said that he had a hard time in Dubai as a first-time tourist due to all the attractions being just buildings. Jovi has traveled to so many countries throughout the year. Now, Jovi and Yara are still traveling with their daughter. However, the two are focusing more on looking for a new place to settle down.

90 Day Fiance star Jovi Dufren also shared how much Mylah loves to travel with them. According to Jovi, he and Yara Zaya travel with their daughter anywhere. It’s also clear to see that Mylah has got so used to traveling at a very young age. Fans are also amazed that Jovi and Yara are not experiencing any problems traveling with their daughter. Jovi also revealed that he and Yara will be attending a wedding soon, but Mylah won’t be traveling with them.

It’s clear to see that Jovi and Yara have been so busy lately. However, the two never forget to keep in touch with the fans, especially when it comes to their recent travels.