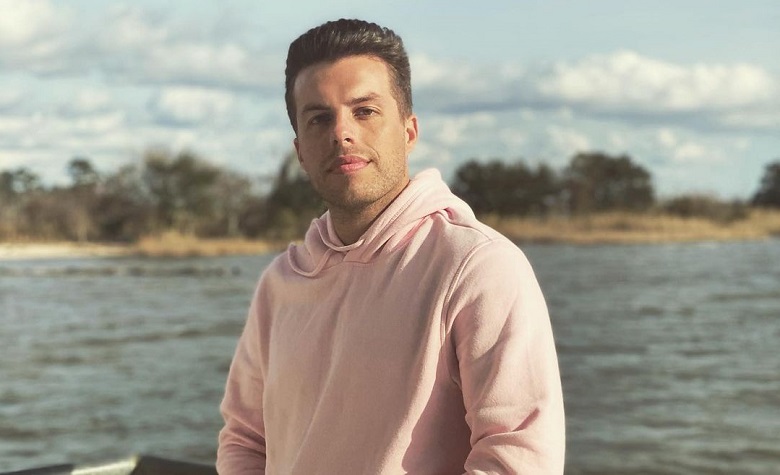 90 Day Fiance star Jovi Dufren has been receiving tons of praises due to his newfound maturity. Apparently, fans have seen Jovi working hard to help the victims of Hurricane Ida. Aside from that, fans also noticed that Jovi is finally stepping away from his past habits such as drinking and partying. Now, Jovi is back on social media to share his next plans for his family. According to Jovi, he’s planning to travel with them next and fans are getting excited as well.

90 Day Fiance: Jovi Dufren Shares Where Would They Travel Next

In a social media post, 90 Day Fiance star Jovi Dufren shared a lengthy message talking about his travel plans with his family. According to Jovi, they’re so close to getting back to international travels. Jovi also encourages his fans to keep following them throughout their adventures. After that, Jovi revealed their first destination. “We will obviously be starting with Ukraine, but where else should we go??” Jovi said. “So excited to welcome Mylah to different cultures at such a young age, which is something we didn’t experience as children,” he added. Fans are also excited to see Yara Zaya’s hometown in Ukraine. Meanwhile, some are impressed by how Mylah is already used to traveling a lot at a very young age.

Aside from sharing their future travels, 90 Day Fiance star Jovi Dufren has been proving to everyone that he’s now a more mature man. Jovi even shared a motivational quote that he doesn’t really share often. According to some, Jovi changed a lot since Mylah’s arrival. Fans barely see him drinking alcohol on social media. Instead, he often shares pictures with Mylah and Yara. Yara herself also looks happy about how her husband changed in a short amount of time.

90 Day Fiance: Yara Zaya Shares How Kind The People Are In Louisiana

90 Day Fiance star Yara Zaya also loves to share positivities on her social media page. Recently, Yara shared a wholesome story about how kind the people are in Louisiana. “Yesterday, while I was taking photos, three cars stopped to ask if everything was fine with me,” Yara said. “People here are very kind here. P.S I parked near the road, they thought my car broke,” she added. It’s clear to see that Yara appreciates their kindness. However, Yara previously revealed that they have decided to leave New Orleans, especially after Hurricane Ida.

At this point, Yara and Jovi Dufren have yet to share where would they go next. However, Yara is currently debating over Dallas or NYC. Some also think that they might move to Los Angeles instead. Will Jovi and Yara find a new home soon?