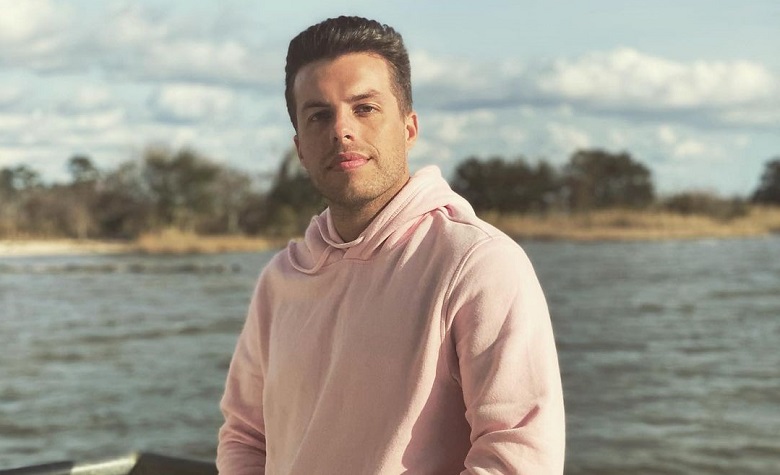 90 Day Fiance fans have seen Jovi Dufren’s efforts to help the victims of Hurricane Ida in New Orleans. Recently, Jovi revealed that he joined a team to cook thousands of meals to give to those in need. Jovi has been keeping in touch with the fans on social media as well. Apparently, Jovi frequently posts feeding programs around NOLA to help inform others. Meanwhile, fans are praising Jovi for his newfound maturity. According to some, Jovi changed drastically compared to his past behavior.

90 Day Fiance star Jovi Dufren has been sharing updates about his recent travels around NOLA. Apparently, Jovi has been keeping in touch with different teams that offer free food for the victims of Hurricane Ida. Meanwhile, fans quickly noticed huge changes in Jovi’s behavior since the storm. According to some, Jovi has become more matured and has been showing to everyone that he has a big heart. Fans also praised Jovi for his neverending efforts to help others, which is something new compared to his partygoer personality. However, Jovi never forgets to throw jokes on social media from time to time, showing that he’s still the funny man that fans used to know.

Aside from sharing feeding programs and other relief good operations, 90 Day Fiance star Jovi Dufren also loves to share pictures of his daughter, Mylah. Most of the time, Jovi reminds the fans how much he loves his daughter. Mylah also celebrated her first birthday weeks ago. Unfortunately, Jovi and Yara Zaya weren’t able to do a huge celebration due to Hurricane Ida. The family ended up taking photoshoots with a sweet lunch in a luxurious hotel. Meanwhile, fans praised Jovi for showing his unmatched love to his daughter. “Good for ya’ll Jovi! You have a good heart like your moma!” one fan said.

90 Day Fiance star Jovi Dufren is one of the most controversial stars in TLC. Apparently, Jovi is known for his party-first lifestyle. His immaturity also became a huge issue for Yara Zaya. It even came to the point where Yara slapped Jovi after he blew a kiss to one of the strippers in a strip club. Now, it appears that Jovi has redeemed himself and fans are loving it. Some even said that he’s now more responsible, especially after the arrival of his daughter, Mylah.