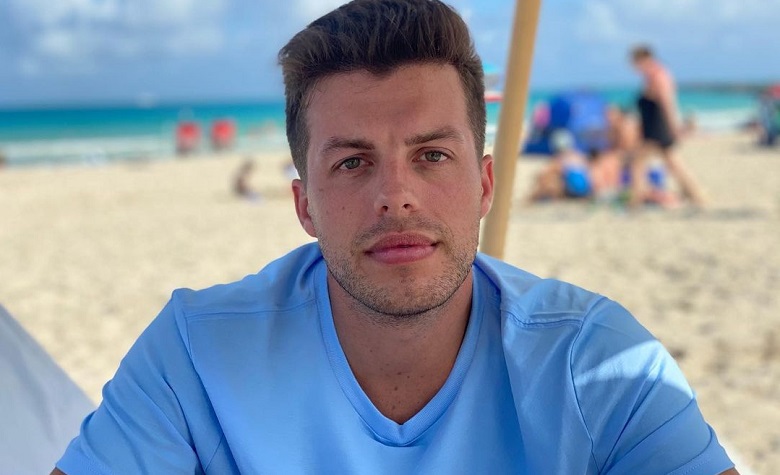 90 Day Fiance star Jovi Dufren has been making headlines due to his hard work to help the people in need in New Orleans. Apparently, thousands were badly affected by Hurricane Ida. Fortunately, Jovi and Yara Zaya have been trying their best to reach out and help their hometown. Now, Jovi is back to share an update about their recent feeding program. Fans also praised Jovi for his non-stop efforts to help those who are in need. Meanwhile, fans are calling out Yara as she continues to promote a diet gummy despite already looking slim.

In a social media post, 90 Day Fiance star Jovi Dufren shared a picture of him with a group of people preparing foods to give out to those in need. “Happy to help the Best Stop team that came from Lafayette to cook, and gave out over 1500 hot meals Saturday along with supplies to people in need,” Jovi said. “It was amazing to see everyone coming together to help out. So many people have lost everything, and they are still willing to help others in this time of need,” he added. Jovi also said that many still don’t have powers in their area. He’s also saddened to see the devastation of Hurricane Ida. “I’ve never seen anything like it,” Jovi added.

After preparing thousands of foods for others, 90 Day Fiance fans took Jovi Dufren’s comment section to praise him for his efforts to help others. “God bless you Jovi and whole your family, you guys are the best!” one fan said. “What a blessing you are to so many. This is awesome!!” another fan added. Aside from helping others prepare meals, Jovi often posts relief good operations and other free food programs around New Orleans. He also encourages the fans to keep sending him details about feeding programs around NOLA to help inform the others.

In a social media post, 90 Day Fiance star Yara Zaya shared a picture of her promoting diet gummies. According to Yara, the gummies helped her with her digestion, which resulted in a healthy weight loss. However, fans quickly took Yara’s comment section to slam her for seemingly lying about her promotion. According to some, Yara is already slim even before entering the show. “Babe, I know you have to make your coin, but you are not skinny from flat tummy tea. You’re skinny because you eat very healthy and work out every single day,” one fan said. “Oh no girl! Don’t do this,” another fan added.