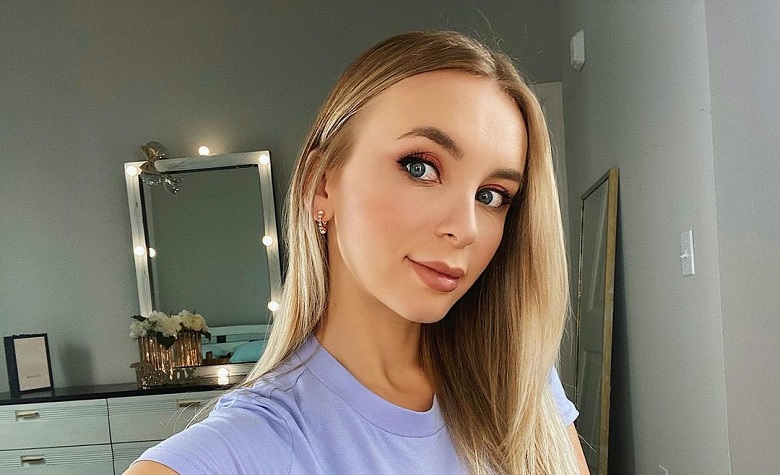 90 Day Fiance star Yara Zaya has been making headlines after fans accused her of getting plastic surgery. Apparently, it all started when photos of Yara broke out online showing how different she looks back then compared to what she looks now. According to some, Yara has been trying to keep her plastic surgery a secret. However, Yara didn’t hold back and start calling out the critics for their accusations towards her.

90 Day Fiance: Yara Zaya Calls Out Critics Accusing Her Of Having Plastic Surgery

In a social media post, a fan page of 90 Day Fiance shared a before and after picture of Yara Zaya, showing how unrecognizable she was back then. The post also joked about how Darcey Silva and Stacey Silva should’ve gone to Yara’s surgeon. However, moments later, Yara took the comment section of the post to call out the critics for accusing her of having multiple plastic surgeries. According to Yara, people should stop talking about her looks back then. Yara also made it clear that she only had one surgery. Meanwhile, others accused Yara of being defensive as the post wasn’t even made for her.

Yara Says She Only Had One Surgery

90 Day Fiance star Yara Zaya has already revealed that she only had one plastic surgery. According to Yara, she only changed her “potato nose” and some enhancements to her lips years ago. However, some don’t believe Yara as her old photos show an almost entirely different face. Meanwhile, reports claimed that Yara did have more than one surgery back then but doesn’t want to reveal it to the fans. Apparently, it all started when fans translated a video of Yara in her Love Online episode, where she said that she has done different procedures but wanted to keep them a secret.

90 Day Fiance star Yara Zaya took social media to share a wholesome clip of her workout routine. Apparently, Yara shared a clip of her working out while her daughter, Mylah, watches her. Yara is also giving high-fives to Mylah every time she does squats. It also appears that Yara wants to spread more positivity on social media instead of dealing with the critics around her. Yara also shared a hilarious video of her about how she keeps herself looking good while being a busy mother.