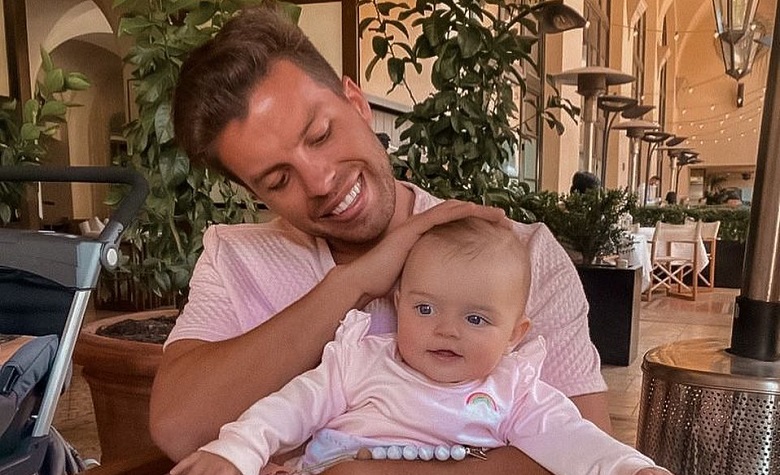 90 Day Fiance star Jovi Dufren has been making headlines due to his efforts on helping those who are affected by Hurricane Ida in NOLA. Yara Zaya has been making efforts to spread positivity as well. The two are praised for their dedication to help others. Now, Jovi and Yara are back to share that they’re celebrating the 1st birthday of their daughter, Mylah. Despite the recent struggles, Jovi and Yara still did their best to make Mylah’s 1st birthday unforgettable.

In a social media post, 90 Day Fiance star Jovi Dufren shared a sweet birthday message for his daughter, Mylah. “HAPPY FIRST BIRTHDAY. I can not comprehend how fast time has flown by, and how crazy it is to watch you grow. Thanks for being the biggest blessing in my life,” Jovi said. Yara also shared pictures of Mylah on social media with the caption, “My one year old. Where does time fly? She is already so big.” Families and friends of Jovi and Yara also wished Mylah a happy birthday. It appears that the family is still in Dallas. Apparently, Jovi previously announced that they’ll head back to New Orleans in a few days. Jovi also made sure to the fans that his mother is safe.

Aside from sharing a sweet message for Mylah, 90 Day Fiance star Jovi Dufren also shared his daughter’s birthday dinner with Yara Zaya. “The boss having her birthday dinner with her newly discovered Mac n Cheese,” Jovi said. It’s clear to see that Jovi and Yara made Mylah’s birthday simple yet unforgettable. It also appears that the two didn’t invite any guests as they follow the Covid-19 health and safety protocols. Meanwhile, fans have been praising Jovi and Yara for their parenting. Jovi himself also promised that he’ll bring Mylah to his future travels once she’s ready.

Aside from Mylah’s birthday celebration, 90 Day Fiance star Jovi Dufren shared pictures of free food programs around New Orleans. Apparently, Jovi promised the fans that he’ll continue to send help to those who are in need in New Orleans. He’s also hoping to get back to his hometown as early as possible. At this point, the weather is getting better in NOLA. However, the devastation of Hurricane Ida left thousands of people homeless.