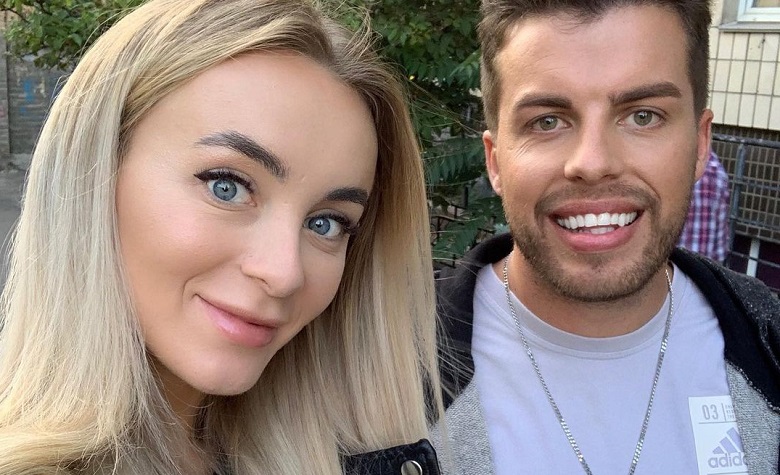 90 Day Fiance star Jovi Dufren loves to share updates with the fans. Most of the time, Jovi shares incredible photos from his past vacations with Yara Zaya. It also appears that Jovi is having a blast with his daughter, Mylah. According to some, it’s clear to see that Jovi has become more of a family man instead of partying and drinking a lot. Now, Jovi is back to sharing another wholesome story with the fans. This time, it’s about his relaxing vacation in Ukraine with Yara.

In a social media post, 90 Day Fiance star Jovi Dufren shared a clip of him from his vacation in Ukraine with Yara Zaya. Jovi even shared how relaxing his experience in Ukraine was. “Most people really don’t understand the beauties of Ukraine. Praying for a peaceful resolution with everything going on there now!” Jovi said. Fans also took Jovi’s comment section to agree to what he said. Meanwhile, many are happy that Jovi enjoyed his time in Ukraine. Jovi and Yara even said that going back to Ukraine has always been in their plans. However, with the raging pandemic and the recent issues in Ukraine, it may take some time for them to go back.

90 Day Fiance star Jovi Dufren also shared some rare throwback pictures of him with Yara Zaya during his vacation in Ukraine. One of the pictures shows Jovi and Yara celebrating Halloween back in 2018. Jovi even said that they don’t really dress up that much in Ukraine during Halloween. However, Yara decided to try out a schoolgirl uniform and he finds it hilarious. Jovi also shared that he and Yara stopped by Amsterdam for 2 days before he went back home.

Aside from his vacation in Ukraine, 90 Day Fiance star Jovi Dufren also shared that he and Yara Zaya received another spinoff with TLC. Apparently, Jovi and Yara are returning to TLC for Pillow Talk: Before The 90 Days. Fans are also happy that Jovi and Yara are back on the small screens once again. Jovi and Yara have been gaining a lot of supporters lately. It even came to the point where fans asked for a spinoff featuring Jovi and Yara’s lives, especially their travels.

It’s clear to see that Jovi and Yara are some of the most loved couples in TLC. Fans are also happy that they’ve been keeping in touch with the fans online despite their busy lives.

‘Counting On’: James Shares Dangerous Activity No Duggar Has Done
‘Sister Wives’: Meri Brown Back In Las Vegas After Split With Kody
‘Sister Wives’: How Did Kody React To Christine Getting Ready To Date?
‘Counting On’: Amy Duggar Ready To Tell The Truth & Expose IBLP?
’90 Day Fiance’: David Shares Heartwarming Advice About Grandmothers