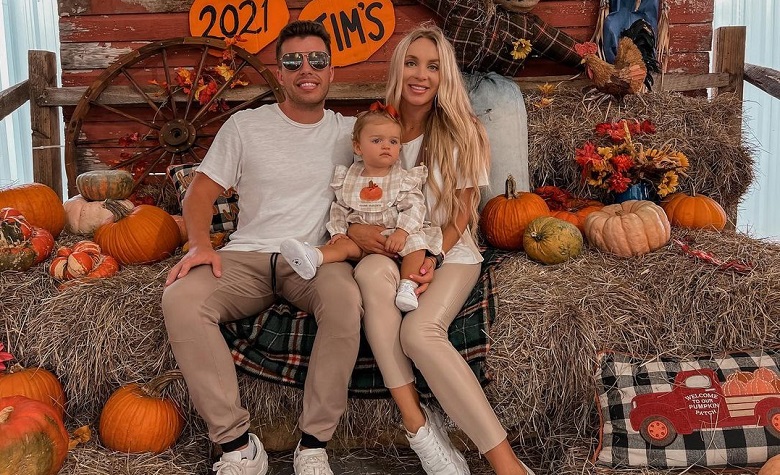 90 Day Fiance star Jovi Dufren recently went headlines after teasing that he and Yara Zaya have something for the fans on Halloween. Apparently, it’s expected that many TLC stars will dress up for Halloween. Now, Jovi finally took social media to share their Halloween costume, and fans can’t help but laugh. Apparently, Jovi and Yara dressed up as another popular TLC couple. The two even shared a clip of them imitating the couple’s behavior and gestures throughout the show.

In a social media post, 90 Day Fiance star Jovi Dufren shared a hilarious clip of him with Yara Zaya for their Halloween skit. Apparently, Jovi and Yara dressed up as TLC’s Mike Youngquist and Natalie Mordovtseva. The two went all out with their acting skills. Yara even precisely imitated Natalie’s gestures and accent. Jovi also nailed Mike’s iconic blue headband. Meanwhile, Mylah joined in as Mike and Natalie’s pet rat, Lucky.

90 Day Fiance fans took Jovi Dufren’s comment section to talk about his hilarious Halloween skit with Yara Zaya. “You win this is freaking hilarious,” one fan said. Another fan also pointed out how Yara nailed Natalie Mordovtseva’s dripping eyeliner style. Fans also can’t help but laugh at how Mylah became Natalie’s rat. Yara and Jovi love to dress up during special events. Due to this, fans can expect more creative skits from them in the future.

Aside from imitating Mike Youngquist and Natalie Mordovtseva, 90 Day Fiance star Yaza Zaya also revealed that she and her family went out for Trick-Or-Treating. However, this time, Jovi and Yara dressed up differently. Yara also left the fans in awe after sharing Mylah’s princess outfit. It’s clear to see that Yara and Jovi are still in New Orleans as well. Apparently, Jovi previously revealed that they’re still planning to move. However, it seems that they’ve been enjoying their stay in NOLA lately, making fans think that they might stay after all.