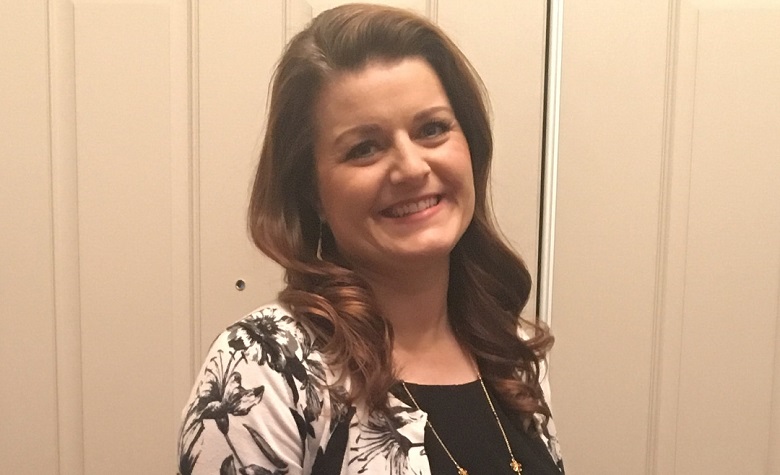 Sister Wives star Robyn Brown has been raising a lot of eyebrows throughout the years. Aside from her manipulative antics, fans also think that she’s not doing enough efforts to make a good relationship with the other wives. Some even think that she only focuses on her future with Kody Brown and living a monogamous-like marriage with him. Due to this, fans start to speculate that Robyn doesn’t really love the plural family. It also appears that Robyn has been struggling with her parenting as well, and viewers feel bad for her children.

Sister Wives fans shared their thoughts about Robyn Brown not loving the plural family. According to some, it’s becoming more obvious that Robyn only wants to have the best living condition compared to the other wives. “Robyn doesn’t love the family. Time and again, we have seen how Robyn has placed her family above the family unit as a whole.” one person said. Others agree and said that Robyn only wants to get the upper hand even if it affects the other wives. Fans are also getting frustrated that Robyn is still trying to act like a victim despite having everything she wants.

Sister Wives fans also feel bad about the current situation of Robyn Brown’s kids. Apparently, fans have seen Robyn’s lack of attention to her kids. It also appears that she barely spends time with them due to her secret nanny. Viewers also pointed out how emotional the kids got when they finally get to see Meri Brown again, showing that they’ve been suffering from isolation and sadness indoors. However, it seems that Robyn wasn’t able to see all of that as she continues to focus on manipulating Kody and the plural family.

Sister Wives: Is Kody Brown Okay With Being Disobeyed By Robyn Brown?

Sister Wives fans also think that Kody Brown is fully accepting Robyn Brown’s questionable behavior. According to some, it’s obvious that Kody supports almost all of Robyn’s decisions. Others also pointed out that time when Robyn refused to buy a house and insisted on a rental, contradicting Kody and disobeying his decisions. It also appears that Kody doesn’t mind being rejected by Robyn at all. “Why is it okay for Robyn to disobey him, and not the others? She’s manipulative, calculating, and selectively submissive when it benefits her, yes — but not obedient,” another person added.

It’s clear to see that Robyn is still one of the most controversial members of the plural family. Some even think that she’s one of the main reasons why the family has been falling apart.

‘Counting On’: Why Didn’t Jim Bob Write A Letter For Josh?
Upcoming Horror: 5 Scary Movies Releasing May 16-22
’90 Day Fiance’: How Yara Zaya Makes Her Money
‘Counting On’: Amy Duggar Calls Out Anna For This Reason
‘Counting On’: Fans React To Amy’s Strong Message For Anna