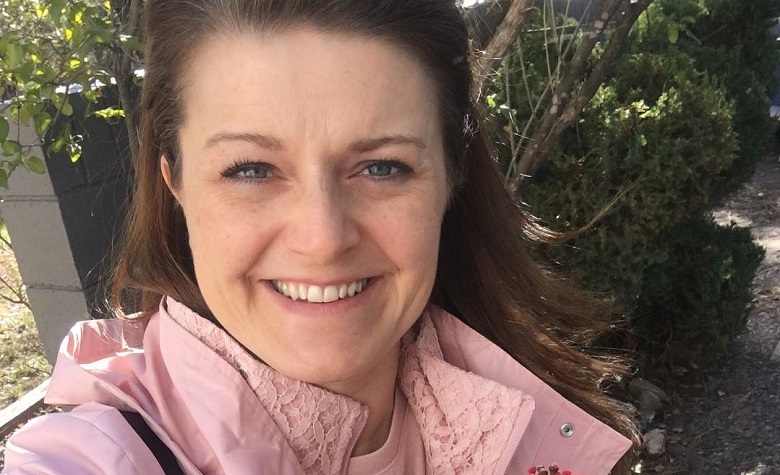 Sister Wives fans have been calling out Robyn Brown throughout Season 16. Apparently, many are upset about Robyn’s actions, especially when it comes to her kids. According to some, her manipulative behavior is becoming more noticeable in her own household and it’s making a lot of viewers upset. It also appears that Kody Brown isn’t doing anything about it. Instead, he and Robyn are both trying to showcase how bad their parenting is. Some even think that Robyn has completely brainwashed her kids into thinking that the other wives are not doing their part and it’s making a lot of fans sad.

Sister Wives: Fans Are Calling Out Robyn For Brainwashing Her Kids

Sister Wives fans took to Reddit to discuss Robyn Brown’s controversial behavior during Season 16. According to some, Robyn’s poor parenting style is getting exposed. Some even think that Robyn is trying to brainwash her kids causing them to be divided from the other families. “She’s kept her older kids isolated to the point where Aurora was so upset at the idea of not having interaction with the other kids,” another person added. Others agree and said that it hurts them to see how Robyn’s kids act. Meanwhile, fans are hoping that things will get better now that Meri is finally allowed to visit once again.

Fans Are Calling Out Robyn For Being Cold Towards Janelle & Christine

Aside from her kids, Sister Wives fans are also calling out Robyn Brown for her coldness towards Janelle Brown and Christine Brown during the latest episode of Season 16. “So hurt because Janelle & Christine went somewhere else for Thanksgiving. Without any realization on Robyn’s part that just maybe they didn’t feel welcome,” one person said. Others agree and point out that Robyn also tried to act like a victim instead of trying to make things better for the other wives.

Sister Wives fans have been calling out Kody Brown and Robyn Brown for their secret nanny. Some even think that it didn’t help the kids at all. Apparently, fans saw how emotional Robyn’s little kids got after seeing Meri again. According to some, it just shows that the kids have been suffering from isolation. Fans also think that it’s just an example of how Robyn barely puts any attention on her kids, which may also be one of the main reasons why she and Kody hired a nanny.

It’s clear to see that the plural family is still struggling in Flagstaff. However, fans think that Robyn and Kody have a lot more to fix, especially when it comes to their children.