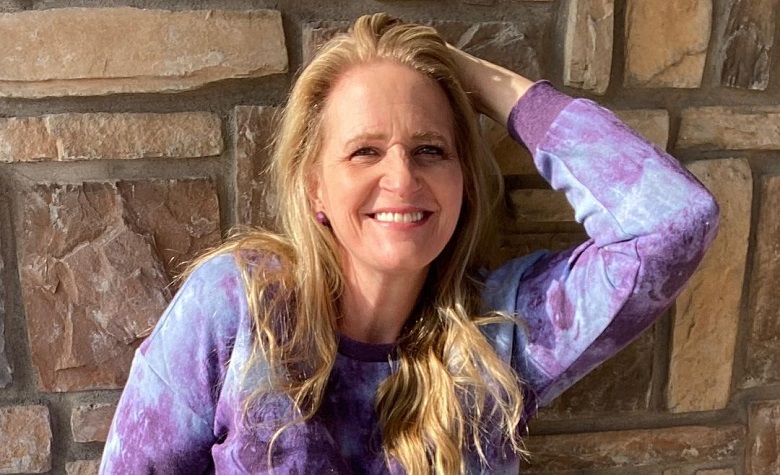 Sister Wives star Christine Brown has been receiving a lot of support lately. Apparently, many are siding with Christine during Season 16. Christine has been struggling with Kody Brown throughout the years. Fans are also pointing out how Kody kept on trying to say that he no longer finds Christine attractive. According to some, Kody has been attracted only to his favorite wife, Robyn Brown. However, many think that Christine is actually more attractive than Robyn, especially when it comes to personality.

Sister Wives fans took Reddit to discuss why Christine Brown is more attractive than Robyn Brown. “I think objectively Christine is absolutely gorgeous and would traditionally be the trophy wife over Robyn,” one person said. “Christine is definitely the prettiest wife, she also has the best personality IMO. She is very caring and nurturing,” another person added.

Meanwhile, some pointed out that Kody doesn’t know what he’s talking about when he said that he’s no longer attracted to Christine. Some even said that Christine’s departure is a big slap for Kody as he lost a loving and caring wife.

Sister Wives fans have been leaving positive comments on Christine Brown’s recent social media posts. Apparently, Christine has been sharing stunning photos of herself online and fans can’t help but praise her gorgeous looks. Fans are also pointing out how Christine has been glowing lately. According to some, it just shows that Christine is finally moving on from Kody Brown. Many are also happy that Christine gets to spend most of her time with her kids in Utah instead of suffering from isolation in Flagstaff.

Sister Wives fans have been speculating why Kody Brown has been so attracted to Robyn Brown. According to some, Robyn has been trying to get the upper hand amongst the other wives by winning Kody’s heart. She also follows whatever Kody says and fully submits to him, making Kody feel like Robyn is his only wife. Meanwhile, some think that Robyn is using the pandemic as a way to make Kody stay with her more. It’s also believed that Robyn has been manipulating Kody to implement social distancing rules, which forces him to stay with Robyn more than the other wives.

It’s clear to see that fans are still upset with Kody and Robyn’s unfair relationship. However, viewers are also hoping that Kody will finally do something to restore his struggling plural family.