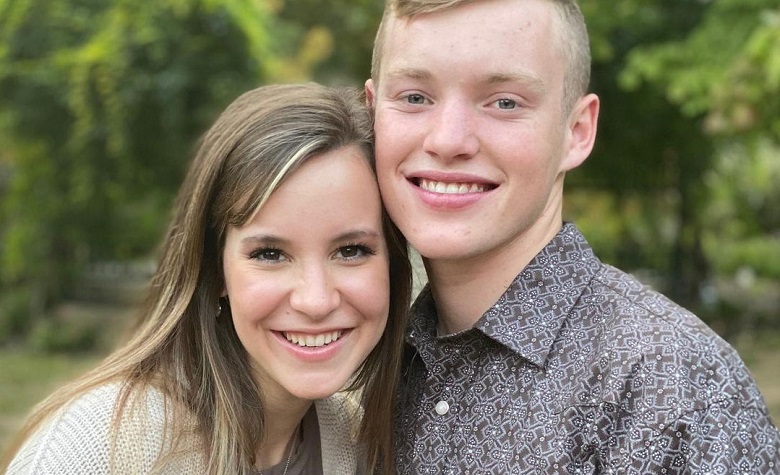 Counting On star Justin Duggar has been silent on social media lately. Apparently, Justin and Claire Spivey haven’t been sharing a lot of updates since moving to Texas. However, there are reports circulating online that might explain their online absence. According to reports, Justin and Claire just flipped their Texas home. Meanwhile, there are also speculations that Claire might be pregnant, which may explain their sudden absence from the online world.

According to reports, Counting On stars Justin Duggar and Claire Spivey are selling their Texas home for $199K. It’s also reported that the married couple did some massive renovations in the house. It’s also listed on Realtor with some indications like, “freshly re-done” and “no expense spared.” The home also features a modern design and a big space. It also has three bedrooms and two bathrooms. At this point, Justin and Claire have yet to confirm if they’re now selling their Texas home. However, Justin is known for flipping houses. Fans also think that they have bigger plans, which is why they’re selling their home.

Where Would They Go Next?

At this point, Counting On stars Justin Duggar and Claire Spivey have yet to confirm if they’re moving. According to some, Justin may have found a better home around Texas. Meanwhile, some think that Justin might bring his wife back to Arkansas. However, fans think that Justin no longer wants to be around his controversial family. It’s also believed that it’s one of the main reasons why some of his siblings are moving far from their Jim Bob Duggar and Michelle Duggar as well.

Aside from moving, Counting On fans also think that Claire Spivey might be pregnant, which is why they’re trying to sell their Texas home. According to some, it’s possible that Justin Duggar is trying to save more for his growing family. At this point, Justin has yet to confirm if Claire is pregnant. However, fans think that it’s only a matter of time before they announce the big news. Fans also think that it’s been a while since their wedding. Due to this, fans are hoping that the two will start a family soon.

It’s been quite some time since Justin and Claire shared an update online. However, some think that they’re just trying to shy away simply because of the controversies that the Duggar family faced in recent years.