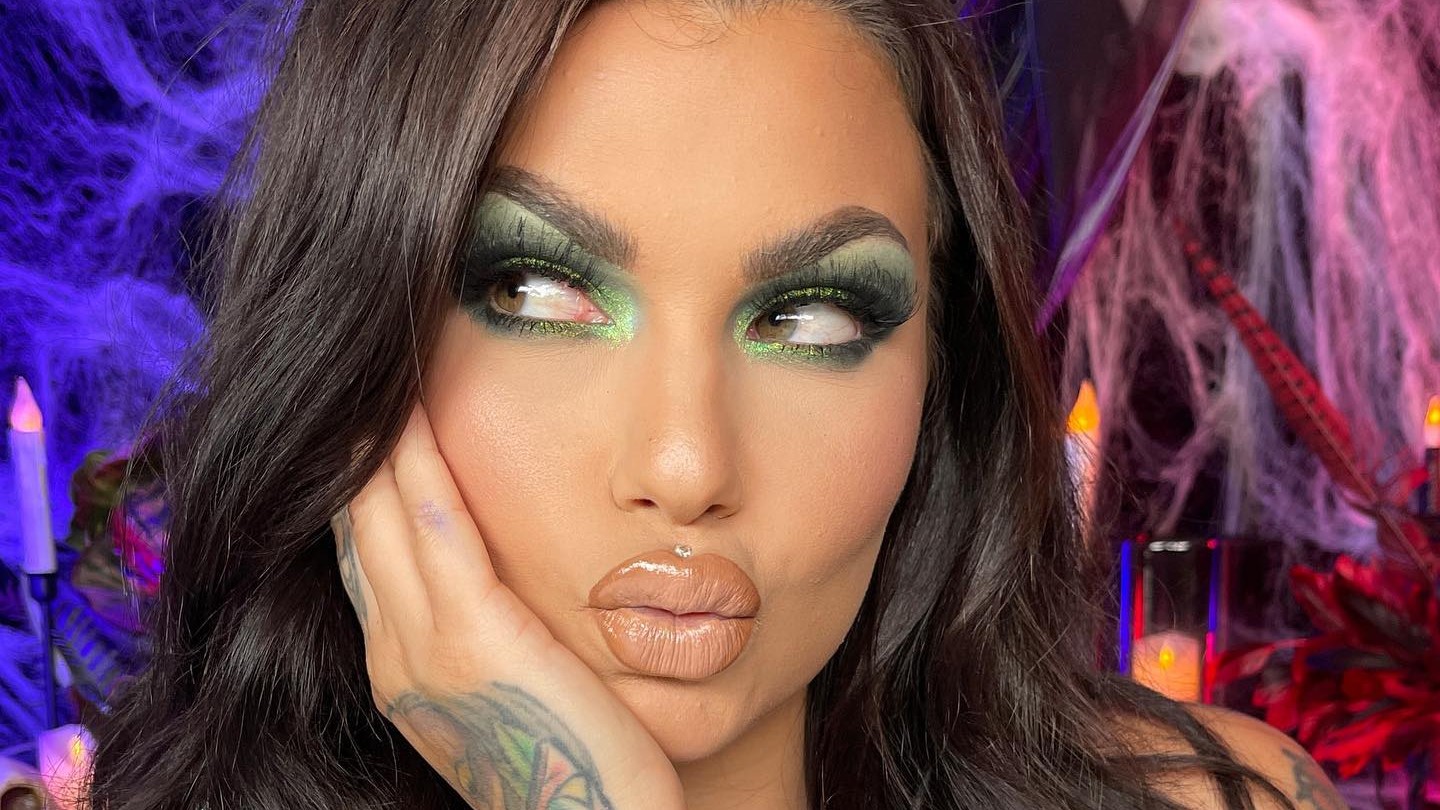 Bailey Sarian is here for another year of makeup and true crime videos. However, fans couldn’t help but notice she skipped a week and didn’t say anything on her social media channels.

But today, she had a major life announcement on Twitter that’s likely behind the hiccup.

On January 24, 2022, Bailey publically announced that she and her husband Fernando “Fern” Valdez broke up. She took to Twitter to make it official.

She went on to say that she enjoyed her time with Fern in her life and will always love him. She added that sometimes relationships just don’t work out and that’s okay.

Additionally, Bailey added that she did not want her fans to reach out to Fern and confront him on the matter. Bailey has a pretty big fan base and it appears that some fans did decide to take the matter into their own hands.

“Please don’t be rude and send fern [sic] mean messages,” Bailey tweeted. “I know we always want there to be a ‘bad guy’ in these situations but I can assure you, there really isn’t one. Sometimes in life you grow in different directions & that’s OKAY. I believe we met and we were together for a reason.”

In the meantime, other fans are sending positive vibes and pet photos to cheer her up. If you do reach out to Bailey, make sure to respect her wishes and leave Fernando Valdez alone.

The YouTuber dropped hints that something was amiss

Bailey Sarian hinted that something was going on in her life. A few days ago, she posted on Instagram, “Sorry I’ve been mia, I’ll give you a life update soon & no I haven’t been okay but I appreciate you for asking ❤️ brb.” In the photo, she’s sitting in a crouched position, looking very unlike her usual, bubbly self.

Bailey hasn’t completely scrubbed Fernando Valdez from her Instagram profile, but she has deleted several photos of the two of them together. Back in November, the YouTuber clapped back at fans that were asking rude questions about her body. At the time, there were noticeably more photos of Fernando on her page.

It isn’t currently known when exactly the two split up. But based on her Instagram photos, it appears that the pair at least spent Christmas together.

It’s possible that Bailey will choose to address the situation on her YouTube videos, but we will just have to wait and see.

Keep checking back with us for more entertainment news, including information on the beloved Bailey Sarian.