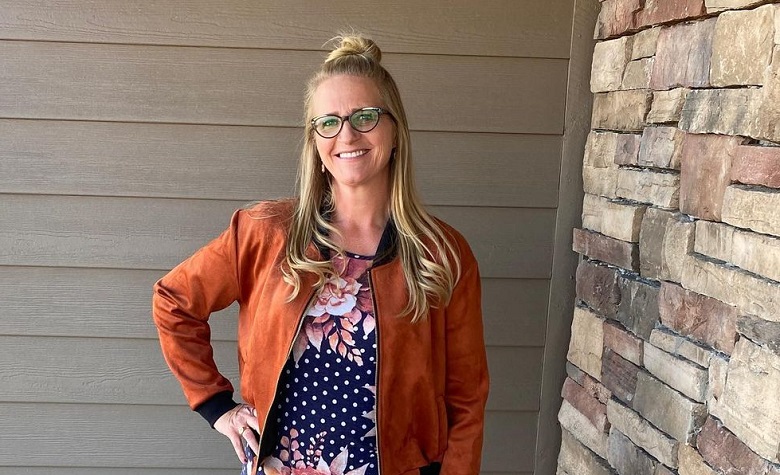 Sister Wives fans took Reddit to discuss why Christine Brown is the best sister wife despite her departure. According to some, Christine showed that she’s a loving parent to her children, even with the other wives’ kids. “She’s the perfect sister-wife, those sweet children are a testament to that. Janelle’s kids adore Christine,” one person said. “Her relationship with the first 3 wives’ kids proves she’s a good sister wife. All of those kids consider her their mom,” another person added. Fans also pointed out that Christine is also the sweetest wife of Kody. However, it seems that Kody can’t see the efforts of Christine at all.

Sister Wives fans are still calling out Kody Brown for his claims during the recent teaser for Episode 10. Apparently, Kody revealed that Christine Brown should be a better sister wife. However, fans think that Christine has done everything, but it seems that Kody will never appreciate her.

According to some, it seems that Kody wants to tell Christine that she should be better at obeying him and his favorite wife, Robyn Brown. “He is talking about her not ‘respecting’ him. What he means is that she doesn’t obey him. It’s gross,” one person said. “She’s not a good sister wife to Robyn – the only wife he actually cares about,” another person added.

Sister Wives star Christine Brown expressed her frustration towards Kody Brown and her struggling life in the plural family during the latest teaser for Episode 10. According to Christine, she doesn’t know what to do going forward. She also said that Kody’s actions break her heart, and fans think that it will fuel her desire to finally leave. Christine has been receiving the sympathy of the fans lately. Fans are also glad that she left Kody before Season 16 aired. Now, fans are only waiting for Christine’s final episode where she’d finally decided to leave once and for all.

It’s clear to see that Christine didn’t survive Kody’s mistreatment. Fans also think that Christine’s departure is part of Kody’s manipulative antics. According to some, Kody is slowly trying to make the other wives leave so that he could live a monogamous marriage with Robyn.