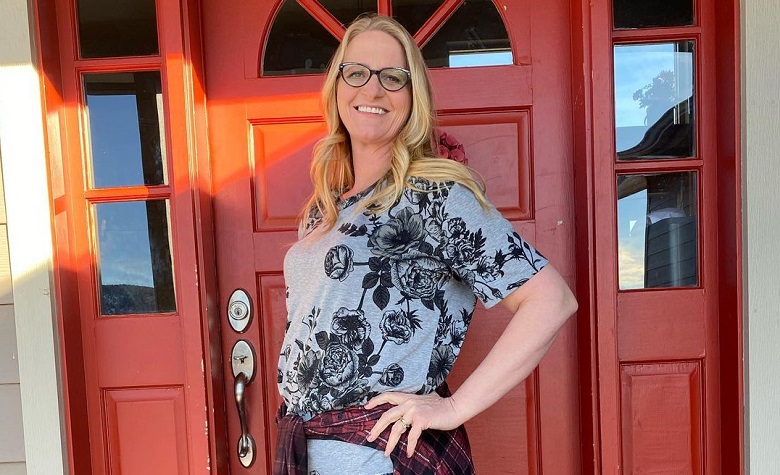 Sister Wives fans have seen the struggles of the plural family early in the season. It’s clear to see that Kody has been failing on getting his wives on the same page. Viewers also think that he’s struggling on keeping his kids happy. However, many are still satisfied with what happened in the first two episodes of season 16. Apparently, fans think that Christine is no longer backing down against Kody. Fans also think that it’s one of Christine’s ways to show that she’s done and ready to leave, which is exactly what she did before season 16 aired.

Sister Wives: Why Fans Are Falling In Love With Christine Brown This Season

Sister Wives fans took Reddit to discuss why they’ve been falling in love with Christine Brown. “Her snarky remarks in the interviews give me life. I used to not be a fan of hers, but I love her attitude now that she’s given up on this relationship,” one person said. Some also speculated that Christine may have already left Kody Brown during her interviews in season 16. “I feel like she must’ve already left Kody at the time of these interviews. She’s so snarky and happy and maybe a tad bitter. Loving every minute of it,” one person said. Furthermore, fans also think that Meri Brown knows that Christine is on the verge of leaving, which is why she’s been supporting her early in the season.

Sister Wives fans think that Kody is starting to lose control of his wives in season 16. It’s known that Kody’s poor decision makings have been criticized by the wives for years. According to some, the wives have finally learned and are now starting to fight back. Some also think that Kody’s decisions almost don’t matter anymore with Meri Brown and Christine Brown. Fans also think that the kids are also affected by Kody’s never-ending struggles with his wives. Due to this, fans have been siding on Christine as she seems to have the best decisions for the family. Unfortunately, most of her opinions don’t seem to matter to Kody and his favorite wife, Robyn Brown.

Sister Wives: Meri Brown Is Also Fighting Back And Fans Are Happy

Aside from Christine Brown, Sister Wives fans are also loving Meri Brown’s behavior in season 16. According to some, Meri is showing signs that she no longer cares about the plural family and she’s just there to shade Kody and have fun. Fans also think that both Meri and Christine deserve their own spinoff after the show. On the other hand, Janelle Brown’s relationship with Kody remains strong despite his unfair treatment. However, fans think that Kody’s relationship with his wives wouldn’t last long if he continues to show his favoritism towards Robyn.

At this point, Christine is currently with her kids in Utah after her split with Kody. It’s also reported that TLC documented Christine’s departure from the plural family. Due to this, fans can expect more stressful episodes in season 16.