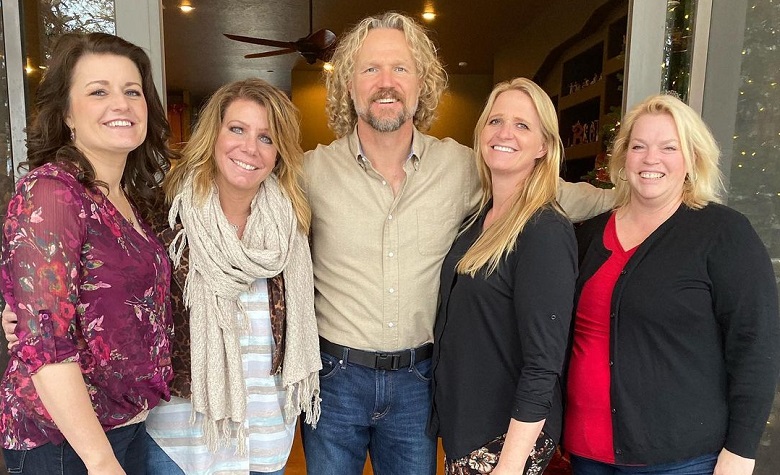 Sister Wives: Kody Brown Is No Longer Hiding His Favoritism Towards Robyn?

Sister Wives fans took Reddit to discuss Kody Brown’s favoritism towards Robyn Brown. According to some, Kody’s favoritism has become more obvious early in the season. “So. I’m halfway thru the first episode of the season. Anyone else sees how blatantly obvious the difference is when Kody talks to Robyn vs….any of the others,” one person said. “He doesn’t even try to hide it anymore,” another person added. Some also pointed out the scene where Kody kisses Robyn when he sees her, which is something that he doesn’t do with his other wives. Meanwhile, some think that the show has shifted to the monogamous marriage of Kody and Robyn instead of showcasing the life of a plural family.

Christine & Meri Are Stealing The Spotlight

Despite the stressful season premiere, Sister Wives fans are still happy about Christine Brown and Meri Brown’s new approach towards Kody Brown. According to some, Christine is finally showing that she’ll fight back and she’ll do what she wants without Kody’s approval. On the other hand, Meri has been gaining more supporters due to her shady humor towards Kody. Fans are also happy that Christine has finally left Kody and moved back to Utah. According to some, Christine deserves a better man. Fans also think that she’ll fit well in a monogamous marriage.

Sister Wives fans have been speculating that Meri Brown is done with Kody Brown. Some even think that their relationship has been dead for years. There are also reports stating that Meri is no longer talking to Kody behind the cameras and only interacts with the plural family whenever they’re shooting for the show. Meanwhile, fans noticed that Meri has been sharing cryptic quotes since season 16 premiered, which may be a hint that she’s going to leave Kody in the future.

At this point, Meri has yet to share any updates with Kody on her social media. According to some, it just shows how Meri wants to distance herself from the struggling family. Will Meri finally decide to leave Kody in season 16?