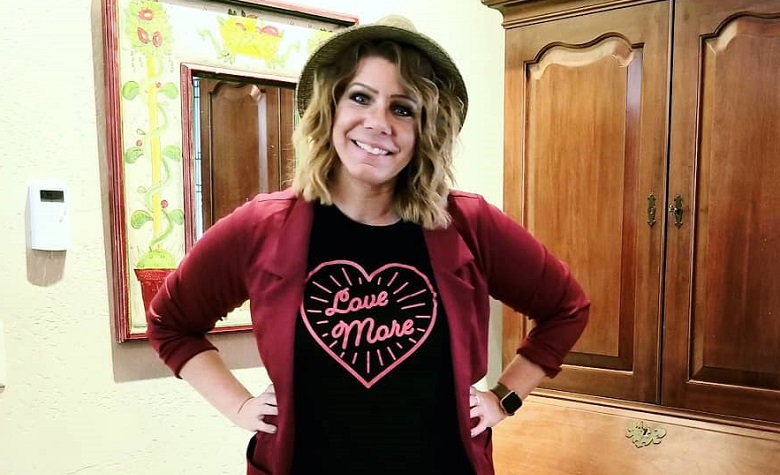 Sister Wives star Meri Brown has been keeping in touch with the fans by sharing updates about herself. However, fans noticed that Meri hasn’t been sharing updates regarding her plural family, especially Kody Brown. Most of the time, Meri shares pictures with her friends and business partners from LuLaRoe. Meri also loves to share cryptic quotes online, and fans think that most of them depict her struggling relationship with Kody. Now, Meri is back to share another update with the fans. However, this time, Meri talks about gratitude amid her estrangement from Kody and the other wives.

In a social media post, Sister Wives star Meri Brown shared a lengthy message talking about gratitude. According to Meri, she’s been trying to maintain being grateful for everything in her daily life and it’s been helping her a lot. After that, Meri said that she wants everyone to stop overthinking and focus on the things that are good. “It’s not about ignoring the challenges, it’s about focusing on the things that are GOOD. I’ve seen this and felt this work in my own life,” Meri said. “I’ve seen God work through me and in me. I live a life fulfilled, full of joy, happiness, empowerment, and adventure. All the good things!” she added.

Meri’s motivational post comes amid her estrangement from Kody Brown and the plural family. According to some, it’s one of Meri’s ways to show that she’s happy with her life even without the presence of Kody. It also appears that Meri wants to maintain her distance from the family by traveling a lot and meeting with her friends.

Fans Want Meri To Be The Next Wife To Leave

Sister Wives fans have been asking Meri Brown to leave the plural family after Christine Brown’s recent departure. According to some, Kody Brown has done nothing but give stress and hurt Meri’s feelings throughout their past seasons. Some even thought that Meri is going to be the first wife to leave. However, fans think there’s still hope for Meri to live a happy life away from Kody. At this point, Meri has yet to share updates with Kody and the plural family. However, fans think that it will remain that way even after season 16.

Sister Wives star Meri Brown has been focusing on her business and friends lately. Fans also think that she’s one of the wealthiest wives of Kody Brown. However, there are reports stating that Meri is no longer supporting Kody financially. Fans also noticed that Meri has been traveling with her friends and many are happy about it. According to some, they only see Meri’s bright smile and genuine happiness when she’s with her friends.

Season 16 will premiere on November 21, 2021. According to TLC, the latest season will feature the downfall of the plural family as they deal with the pandemic and Kody’s financial struggles. Will Kody and his wives solve their problems next season?