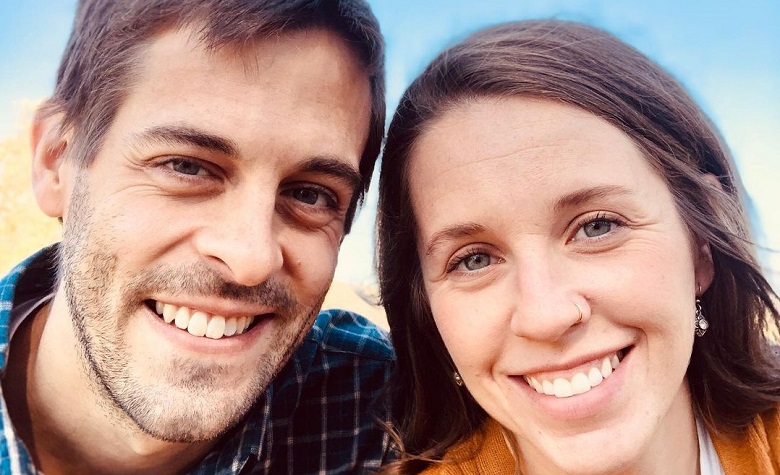 Counting On star Jill Duggar has been inactive on social media for a month now. Apparently, Jill’s last few posts were about justice being served on Josh Duggar’s CSAM arrest. Jill also posted some wholesome photos with her kids before shying away online. It’s been quite some time since fans last heard about Jill. It also appears that she didn’t attend the Duggar family’s gatherings during last year’s holidays. According to some, it just shows that there’s still a rift between Jill and her family. Now, fans are speculating if Jill will ever return to social media.

Counting On: Will Jill Duggar Ever Return To Social Media

Counting On fans have been patiently waiting for Jill Duggar’s return on social media. Apparently, Jill used to be one of the most active members of the Duggar family. However, she went silent since Josh Duggar’s CSAM arrest. According to some, Jill is taking a break from the online world after all the controversies that the Duggar family faced.

Fans also think that Jill is focusing more on her kids. Others also think that avoiding social media is the first step that she did to spend more time with her family. Meanwhile, fans are hoping that Jill will return and continue to share wholesome updates with the fans.

Fans Think Something Big Is Coming

Counting On fans also think that Jill Duggar is preparing something big, which is why she’s been inactive lately. It’s known that Derick Dillard once teased that he’s writing a tell-all book against the Duggars.

According to some, it’s possible that Jill and Derick joined forces to write a book exposing the dark secrets of the Duggar family. Derick has been shading the Duggars since Josh’s CSAM conviction. Jill also expressed her family’s satisfaction with Josh’s guilty verdict. Due to this, fans think that there’s a possibility that the two are planning to reveal more secrets from the family, which will bring down Jim Bob Duggar’s media empire and reputation.

Counting On fans noticed that Derick Dillard still posts regularly on his social media page. However, he only shares pictures of himself and other sports updates instead of his wife and kids. According to some, Jill Duggar may have told Derick to avoid sharing updates about her and their children. Fans also took Derick’s recent post to ask Jill’s whereabouts. However, he remained silent about it.

At this point, it’s unclear when will Jill finally return on social media. However, fans think that she’ll return at some point, especially after all the controversies are done in the Duggar family.