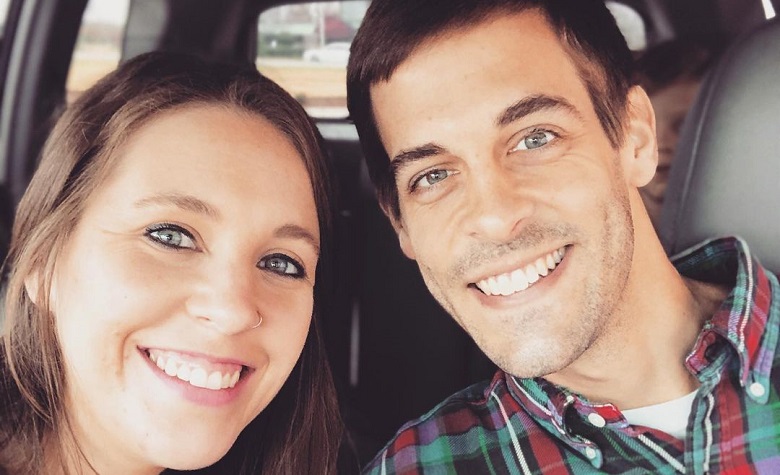 Counting On star Jill Duggar has been busy sharing positivities lately. Apparently, Jill recently had a gorgeous hair makeover. She’s been sharing wholesome updates with her kids as well. However, it seems that Jill is just preparing herself mentally. According to reports, Jill is set to testify against Josh Duggar. Due to this, it’s expected that she’s going to face tons of stress in the coming days. Fortunately, Jill knows a lot of ways to relieve the stress.

In a social media post, Counting On star Jill Duggar shared clips of her and her family during their visit to a pet shop. “We visited the pet shop today to love on the cute puppies,” Jill said. After that, Jill shared a clip of her telling Derick Dillard that their trip to a pet shop is also a nice therapy for them after a stressful week. Apparently, Derick has been attending Josh Duggar’s trial and fans think that he’s going to testify against him. It also appears that he’s very serious about the subject as he often brings notes and never talks to anyone inside the courthouse. Meanwhile, Jill is expected to testify against Josh and fans think that she’s been preparing mentally lately.

Fans Think Jill Is The Key For Josh’s Imprisonment

At this point, Counting On star Jill Duggar has yet to share when she’ll attend Josh Duggar’s trial. However, fans think that witnesses usually arrive at the most crucial time. Due to this, fans think that Jill will be arriving a bit late in Josh’s trial and reveal more of his dark secrets. There are also reports stating that Josh and his team have been struggling on defending his case. It’s also reported that Jim Bob Duggar and Michelle Duggar have been out of sight during Josh’s trial after reports claimed that they’ve been helping him with his defense.

Counting On: Will Derick Dillard Release The Tell-All Book Now That He’s Testifying Against Josh?

At this point, it seems that Derick and Jill want to focus more on positivity. It also appears that the two are preparing themselves mentally before attending Josh’s trial again.