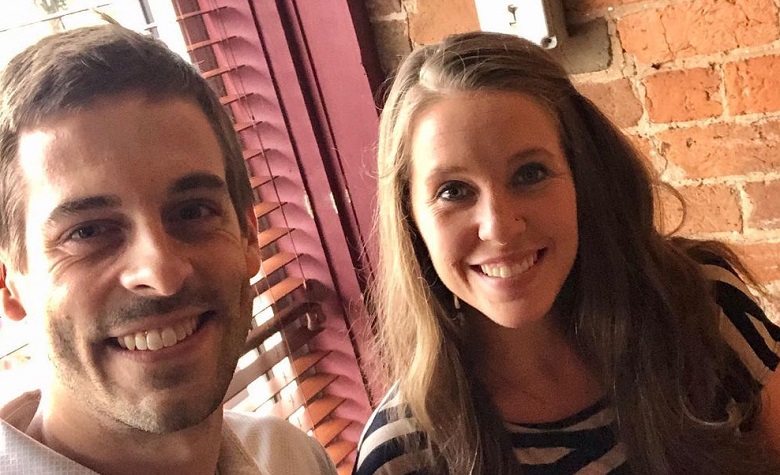 Counting On fans have been keeping their eyes close to Jill Duggar. Apparently, reports claimed that Jill is now a potential witness to Josh Duggar’s immoral crimes. However, it’s the third day of Josh’s trial and Jill still hasn’t attended. Meanwhile, some of Jill’s siblings and in-laws have already attended Josh’s trial and some of them did some controversial actions. One of which is Justin Duggar, who smiled and gave a thumbs-up to the cameras after walking out of the courthouse. Jill’s husband, Derick Dillard was also spotted for the second time at the trial, showing signs that he wants Josh to get punished.

Counting On fans took Reddit to discuss why Jill Duggar still doesn’t attend Josh Duggar’s trial despite becoming a potential witness. According to some, Jill is not allowed to attend trials until it’s time for her to testify. Others agree and said that Jill is going to be the finishing blow for Josh. Meanwhile, Derick Dillard has been attending Josh’s trial and it seems that he’s taking it seriously. According to reports, Derick hasn’t been talking to anyone in the courthouse and he’s been carrying notes with him. At this point, Jill has been sharing wholesome updates with the fans online. Recently, she had a gorgeous hair makeover and fans loved it. She’s been sharing updates with her kids as well, showing no signs of stress amid Josh’s trial.

Counting On fans have been calling out Justin Duggar after his controversial reaction after Josh Duggar’s trial. Apparently, Justin walked out of the courthouse with his siblings after the trial. However, he gave the cameras big smiles and thumbs-up, acting like things aren’t that serious. “Am I the only one that still can’t get over Justin? I am just astonished at his complete lack of awareness and cannot find the words to describe it,” one person said. “After seeing the photo I just kind of rolled my eyes and figured he didn’t know how to behave,” another person added.

According to reports, a lot of things happened on the third day of Josh Duggar’s trial. One of which is the reveal of the pieces of evidence against Josh. Anna Duggar was also present in the trial as well as her in-laws. It’s also reported that some of Josh’s siblings and in-laws are set to testify within this week. There are also reports stating that Josh’s team has been struggling on trying to defend his case. Meanwhile, Counting On stars Jim Bob Duggar and Michelle Duggar remained out of sight.

At this point, Jim Bob and Michelle have yet to share why they haven’t attended Josh’s trial. However, there are reports stating that the two have been trying their best to help their disgraced son by funding his defense.