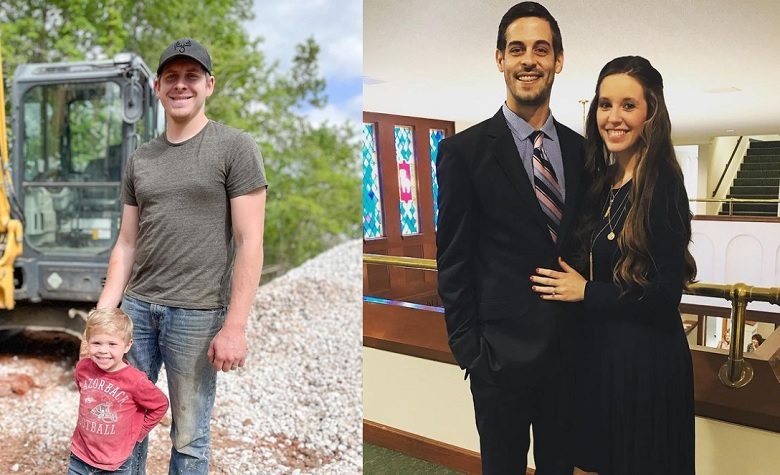 Counting On fans have been patiently waiting for updates regarding Josh Duggar’s ongoing trial. According to reports, things are only getting worse for Josh and his defense team. It’s also reported the pieces of evidence are too strong, which puts Josh in a rough spot. However, it seems that it’s only the beginning after multiple familiar faces attended Josh’s trials, and some think that they will testify against him. Some of them are his brothers-in-law, whose wives were victims of his case.

Counting On fans took Reddit to discuss the appearance of Austin Forsyth and Derick Dillard at Josh Duggar’s trial. According to some, it just shows how much Austin and Derick want Josh to get punished due to this immoral behavior. Apparently, Joy-Anna Duggar and Jill Duggar are some of Josh’s victims from his past molestation case. However, Josh wasn’t heavily punished back then and lived a normal life. Due to this, fans think that Austin and Derick will use the opportunity to punish Josh this time.

There are also reports stating that the two weren’t talking inside the courtroom. However, fans think that it’s a common reaction as they’re dealing with so much pressure. “Honestly, in such a stressful situation, I’m sure they don’t want to talk to anyone at all,” one person said.

Counting On fans think that Josh Duggar’s past molestation case is going to make things difficult for him and his team. It also appears that it’s one of the main reasons why his in-laws attended his trial. There are also reports stating that a close friend of the Duggars wants to share more details regarding Josh’s immoral behavior. It’s clear to see that many are teaming up to bring Josh down. Josh could be fined up to $250,000 and face 20 years in prison if he’s convicted.

Counting On: Will Jill Duggar Testify?

According to reports, Counting On star Jill Duggar was listed as a potential witness for Josh Duggar’s ongoing trial. It’s unclear if she’s going to help defend her brother or testify against him. However, fans are already expecting Jill to testify against Josh due to what he did with her when they were still young. Jill also took social media to share that she had a hair makeover, and fans think that it’s one of her ways to celebrate Josh’s downfall.

At this point, Jill has yet to share her plans regarding Josh’s ongoing trial. However, it’s already expected that things will be kept private during the trials.