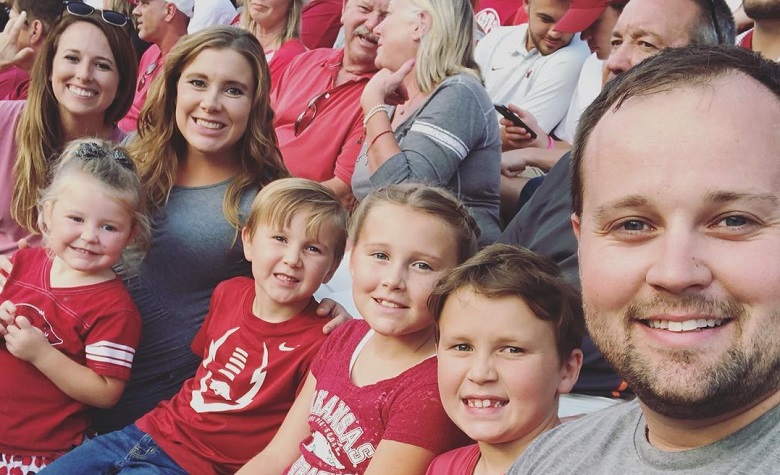 Counting On fans have been keeping their eyes on the Duggar family amid the second day of Josh Duggar’s trial. Apparently, a lot of things happened during the first day of Josh’s trial. However, it seems that more shocking things were revealed on the second day. Fans also took Reddit to share their thoughts about Josh’s trial, and it seems that many are satisfied. Meanwhile, fans think that Josh is on the verge of losing due to the amount of evidence against him.

Counting On: Fans React To Day 2 Of Josh Duggar’s Trial

Counting On fans took Reddit to share their reactions regarding Josh Duggar’s trial. According to some, more pieces of evidence were revealed during Josh’s trials and they’re satisfied with it. According to reports, multiple adult videos and pictures were reviewed. Josh was also accused of using a browser called the “dark web” to gain more privacy for his immoral activities. Meanwhile, some think that the pieces of evidence against Josh are enough for him to face imprisonment. “Those timestamps of the downloads paired with the photos on his phone of the computer area?!? If that’s not enough, I don’t know what would be,” one person said.

It’s Only Getting Worse For Josh

Counting On fans think that Josh Duggar is on the verge of facing imprisonment. According to some, Josh has been struggling on his defense and it seems that his lawyers can’t do much about his case. “I feel like the defense is grasping at straws,” one person said. Apparently, reports claimed that Josh’s defense team revealed that he doesn’t have much knowledge to use the “dark web” as it requires professional coding. However, fans mentioned that it’s not that hard and Josh himself could actually learn it in minutes.

Counting On fans noticed that Jim Bob Duggar and Michelle Duggar have been silent regarding Josh Duggar’s ongoing trial. According to some, it just shows that the two know Josh’s immoral behavior despite trying to defend him. Fans also slammed Jim Bob after reports claimed that he’s been funding his son’s defense amid his candidacy for Arkansas State Senate. Meanwhile, Amy Duggar King has been vocal on social media lately regarding her desire for Josh to get punished and face imprisonment.

Josh’s trial is expected to continue for a few more days. There are also reports stating that more witnesses will surface against Josh and some of them are rumored to be his relatives and in-laws.