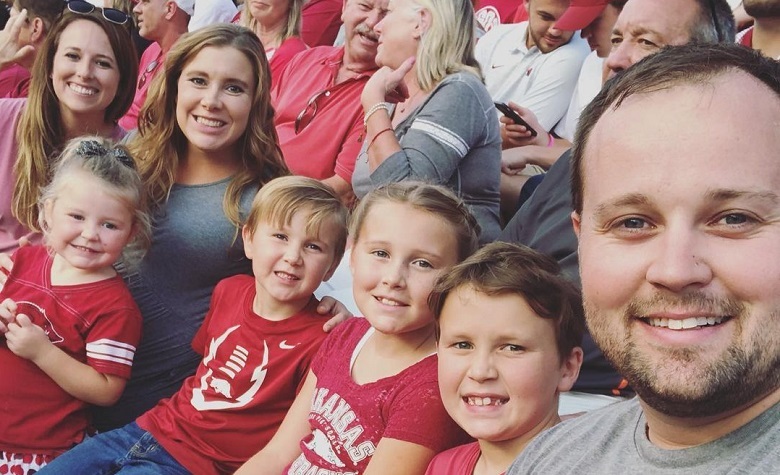 According to reports, a man named Steve Strygulec claimed that Counting On star Josh Duggar sold him a nearly dysfunctional RV. According to Steve, Josh was the salesman who promoted the RV, while Jed Duggar introduced himself as the owner. Steve bought the car knowing that it’s in good condition and only needed small fixes. “Well, as soon as we got home, it rained. We found the roof was poorly repaired with plastic and was leaking,” Steve added. After that, Steve revealed that the water lines were bad and the water heater was broken. Steve also found out that the oil was black and sludgy even though Josh and Jed claimed that it recently had an oil change. Steve also said that the AC needed significant repairs, which is something that Josh and Jed didn’t mention.

Another Person Claimed That Josh Duggar Has No Morals

Aside from Steve Strygulec, a woman named Ashley Thompson also surfaced accusing Counting On Josh Duggar of having no morals. According to Ashley, she had a “horrible” experience with Josh last year during their supposed meeting to purchase a car. However, Ashley revealed that Josh didn’t show up after she waited for hours. After that, Josh contacted her after a week telling her to meet him again, acting as nothing happened. Ashley also said that there are others who experienced the same treatment. “He knows he was doing people wrong. No morals or respect for others and that’s no way to run a business or establishment,” Ashley added.

In a social media post, Counting On star Jim Bob Duggar shared a wholesome update with his kids. Apparently, Jim Bob shared pictures of his kids making banana bread. Jim Bob also shared the delicious recipe on their official website. However, fans are not having any of Jim Bob’s positive posts online and accuse him of trying to create a distraction from Josh Duggar’s immoral sins. At this point, Jim Bob has yet to share updates regarding Josh’s case. However, there are reports stating that he’s been helping fund Josh’s defense despite knowing his crimes.