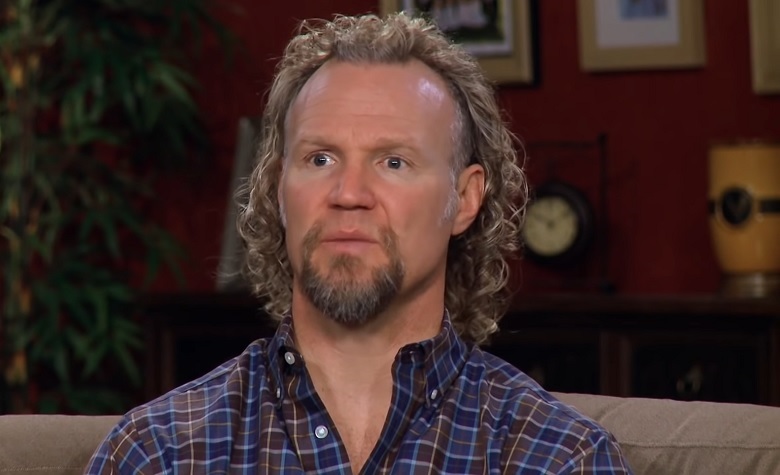 Sister Wives fans have been criticizing Kody Brown for years. Many are not happy about how he handles his plural family in Flagstaff. Fans also think that Season 16 has been nothing but his and Robyn Brown’s manipulation in the family. The other wives have expressed their disappointment towards Kody throughout the years. Now, it seems that the plural family is still falling apart after Kody seemingly celebrated his birthday awkwardly. Apparently, Kody’s birthday happened recently and fans noticed that nobody in the plural family greeted him or even shared how they celebrated.

Sister Wives fans took Reddit to discuss Kody Brown’s recent birthday. Apparently, fans noticed that nobody greeted Kody during his birthday. Kody also remained silent online, showing no signs of any celebrations at all. Due to this, fans started to speculate that Kody was snubbed during one of the most special days in his life. “Monday was Kody’s birthday, and no one seemed to care!” one person said. Meanwhile, others think that Kody may have celebrated his birthday only with Robyn Brown and their kids.

Aside from Kody Brown, Sister Wives star Meri Brown also celebrated her birthday recently. However, Meri shared her celebration online and fans think that she’s happy despite Kody’s absence. Meri even shared a lengthy message that talks about her new and improved self. Meanwhile, fans are happy that Meri is still living her best life despite her struggles with the plural family. Some are also hoping that Meri will follow Christine Brown’s footsteps and leave Kody as she’s no longer treated well by him.

Sister Wives: Are The Wives Showing Their Hatred Towards Kody?

Sister Wives fans think that Kody Brown was indeed snubbed by the plural family during his birthday. According to some, it’s an indication that the wives are no longer expressing their love to Kody. Fans also think that the other wives have been frustrated towards Kody and Robyn Brown’s unfair relationship, which is why they didn’t celebrate his birthday. At this point, Kody and the wives have yet to share what happened during Kody’s birthday. Meanwhile, some are speculating that Kody remained indoors with Robyn due to his strict social distancing rules.

It’s clear to see that Kody is still struggling with his relationship with some of his wives. Fans also think that he’s not doing anything to fix their problems, and he’s only making it worse by spending more time with Robyn.