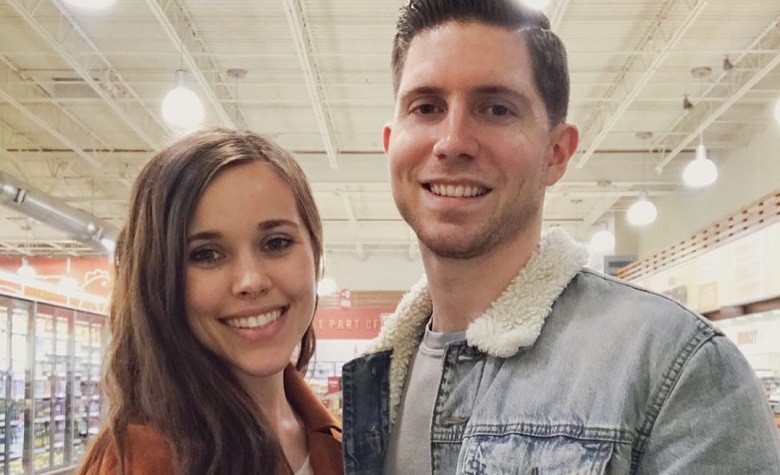 Counting On star Jessa Duggar recently went headlines after announcing her new house. Apparently, Jessa shared an 8-minute video of their massive house renovation. Some of her siblings and friends also helped with the renovation. However, eagle-eyed fans noticed that Jessa’s video post on YouTube has comments coming from bot accounts.

Counting On fans took Reddit to discuss Jessa Duggar’s recent video post about her new house. Apparently, many noticed that some of the comments from Jessa’s post were bots, and some of them even promote adult-based websites and topics. “Why is Jessa’s comment section on the house video full of spam porn accounts?” one person asked. Moments later, others shared their thoughts and most of them think that Jessa may have bought bots for views and account growth. “I was going to say, as someone who has done social media for a job this is definitely bought bots,” one person said. However, some are not having it and think that the accounts were just spambots trying to promote another website.

Is Jessa Unaware Of It?

Counting On fans also think that Jessa Duggar wouldn’t buy bots for views and account growth. According to some, the bots that were seen in Jessa’s latest videos post were random bots trying to promote another website. However, some think that Jessa may have bought some bots but she’s unaware that it’s going to promote such things. “It’s possible they didn’t realize what they were buying! A lot of the time, in my experience, you just pay for more followers but not who/what the followers are,” one person said.

Counting On: Where Is Jessa Duggar Now?

At this point, Counting On star Jessa Duggar has yet to share new clips from their new house. Jessa also revealed that her next video will feature their interior designs and how she planned most of them. Due to this, it may take some time before Jessa shared a vlog from their new home. Fans also noticed that Jessa has been silent when it comes to sharing updates about her family. However, some think that Jessa has been so busy lately, which is why she hasn’t shared any wholesome updates about her and her kids.

It’s clear to see that 2022 is going to be a big year for Jessa. Meanwhile, fans are hoping that Jessa will make a TV comeback after her new house is done. Will TLC give Jessa and some of her siblings another shot?