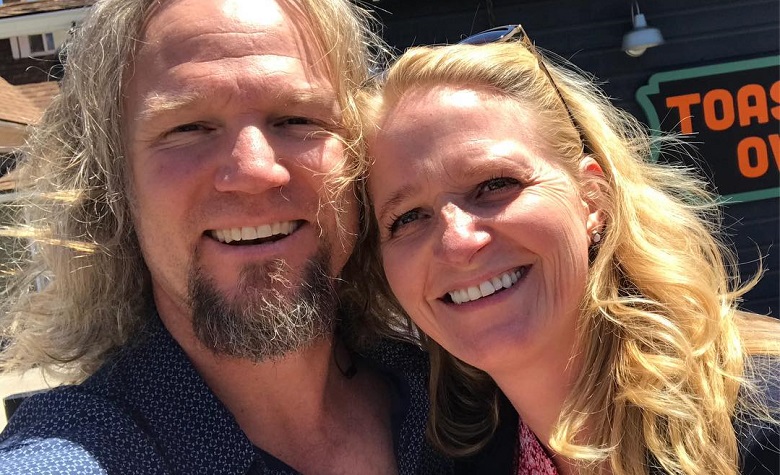 Sister Wives fans have seen how happy Christine Brown is with her life since leaving Kody Brown. Viewers also can’t wait for the episode where Christine finally departs. Apparently, reports claimed that Christine and Kody’s split was documented in Season 16, making every episode a must-watch. Meanwhile, fans think that Christine is not the only one celebrating the split. According to some, Kody might have been waiting for Christine’s departure to get another wife.

Sister Wives: Is Kody Brown Using Christine Brown’s Departure To Get Another Wife?

Kody Reportedly Tried To Get A 5th Wife

According to reports, Sister Wives star Kody Brown once proposed to a 25-year-old woman to be his fifth wife. However, the woman reportedly rejected Kody due to Robyn Brown. According to an insider close to the Browns, the woman told Kody that she doesn’t like how Robyn controlled him so much. At this point, Kody and Robyn have yet to confirm the rumored 5th wife prospect. However, fans think that Kody will have a hard time trying to find another wife due to his favoritism towards Robyn.

In a social media post, Sister Wives star Christine Brown shared a picture of her showing off her gorgeous makeover. Apparently, Christine is sharing a self-care program that she and Janelle Brown have been promoting lately. Fans have been praising Christine’s glow-up since leaving Kody Brown. Fans also think that it’s an indication that she’s living her best life in Utah and she has finally moved on from Kody.

At this point, Christine has been sharing positivities online. Meanwhile, Kody’s social media continues to receive harsh comments due to his poor decision makings for the family.