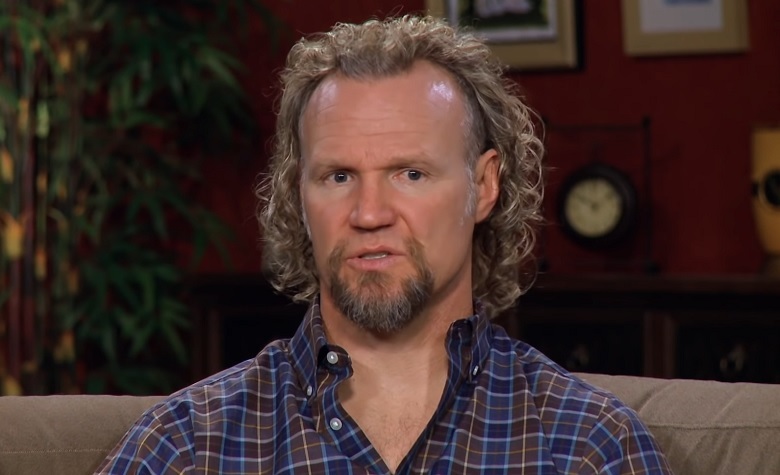 Sister Wives star Kody Brown has been struggling on keeping his wives together on the latest season of the show. COVID-19 also made their separations even worse as Kody had to limit his visits to his wives. Aside from that, Kody has been struggling with his relationship with Meri Brown. Apparently, the relationship between the two went downhill years ago. Now, there are rumors stating that Kody might be looking for a fifth wife.

Sister Wives: Kody Brown Might Be Looking For A Fifth Wife

According to reports, Sister Wives star Kody Brown might end up seeking his fifth wife. Apparently, Kody has saved the show from being canceled after accepting a cut on his pay. This also made the show more financially viable. Due to this, fans think that TLC now has enough earnings to pay for another wife of Kody. It’s widely known that TLC started the show with Kody only having three wives. Robyn Brown arrived later in the first episode, which made some fans believe that it could happen again in the future.

However, during Season 15, Kody Brown admitted that he doesn’t want to advocate plural marriage anymore. Meanwhile, fans think that he doesn’t really mean that he’ll quit looking for a new wife. Instead, rumors suggest that he was just very stressed with their situation in Flagstaff. At this point, Kody has yet to confirm if he’s looking for another wife.

Robyn Brown’s Arrival Changed The Mood Of Everyone

Sister Wives star Robyn Brown is considered as the game-changer since she arrived in the family. Apparently, Robyn is often dubbed as Kody Brown’s “favorite wife.” It’s also believed that Robyn is one of the main reasons why some of Kody’s wives are getting jealous. During Season 15, Robyn admits that she feels responsible for all the struggles inside the plural family. However, the wives made it clear that it wasn’t her fault and she didn’t do anything to cause any problems.

Meanwhile, Kody has been very defensive towards his favoritism over Robyn. In a social media post, he called out a hater for telling him that he neglects his other wives for Robyn. This also made some fans think that Kody may not try to look for another wife as he puts all of his attention towards Robyn.

Sister Wives: Kody’s Frustration Over Meri Could Force Him To Seek For A New Comfort

Sister Wives star Kody Brown has been showing signs of stress towards Meri Brown. Kody admitted that his relationship with Meri has been in a very dark place. There are also reports stating that the two barely see each other anymore and only interact when they’re filming. The latest season also showed a much colder interaction between the two.

Kody also revealed that he won’t try to divorce any of his wives. However, he made it clear that he won’t stop them if they decided to leave. Kody’s stress over Meri could also force him to seek something that will keep his problems away, and that is having a fifth wife. Apparently, fans saw how Kody became so happy and active when Robyn arrived in the family. Due to this, a new wife might be the answer to Kody’s stressful life.