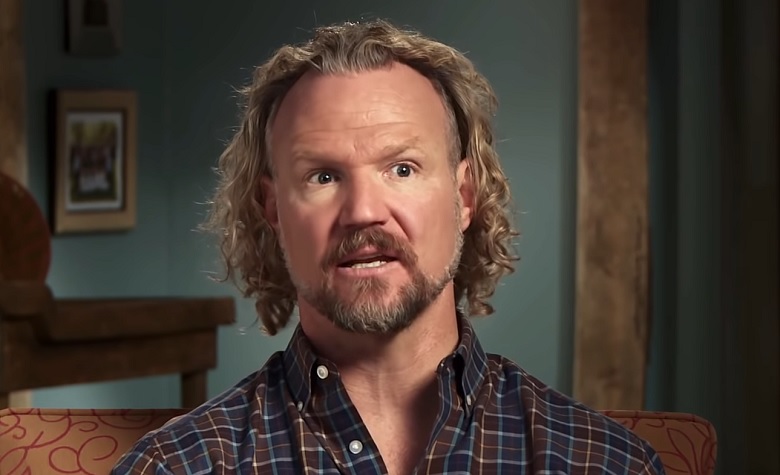 Sister Wives star Kody Brown has been inactive on social media for years. Fans also barely see him interact with fans in the comments section and don’t even like the posts of his wives. However, fans were shocked to see Kody slamming a fan recently. Apparently, a fan called him out for neglecting his wives for his favorite wife Robyn Brown. It appears the post triggered Kody, forcing him to come out of his shell to clap back at the hater. Kody’s post was short. However, fans think that he really got mad as he never posted something like that before.

In a social media post, a fan shared a lengthy message talking about how Sister Wives star Robyn Brown badly affected the family when she arrived. “Things went downhill when Robyn joined the family but that’s not all Robyn’s fault”, the fan said. After that, the fan added that Kody was obviously in lust with Robyn, causing him to neglect his other wives. However, Kody Brown saw the message and went off against the fan. “Hey JACKWAGON! You never new this family without Robyn. She has blessed us as each wife would agree” Kody said.

Kody rarely calls out haters. Due to this, a fan screenshotted the post and took Reddit to discuss his sudden behavior. One fan said, “Where’s this energy for the rest of the wives, Kody?” Another fan also said, “I bet Robyn made him do this. Funny how none of the other wives are saying anything to back him up.” Others agree that Kody just showed off his favoritism yet again. Some even think that if Kody treated his wives the same way, there would be no jealousy inside the Brown family.

Sister Wives star Kody Brown has been alleged by many including his wives to have favoritism. Apparently, Robyn Brown is often dubbed as Kody’s favorite wife. At one point, Christine Brown said that Kody only visits her once or twice a week. There are rumors stating that Kody has been quarantining with Robyn, fueling the speculations that she’s his favorite wife. A clerk from the Arizona Assessor’s Office also revealed that Kody bought an extra plot of land next to Robyn’s $890,000 just outside of Flagstaff. This is one of the main reasons why fans think that Kody has favoritism, which has become an issue to his wives for years.

Sister Wives Season 15 Episode 2 is already showing the struggles of Kody Brown and his wives. During Kody’s discussion with his wives, he said he doesn’t want to advocate marriage anymore. “Plural marriage, what I know about it, I wonder if I would do it again. Knowing that it’s hard on all of you”, Kody added. Meanwhile, Christine admitted that she’s still getting jealous despite the years she had with her co-wives. Robyn Brown also revealed that she shares the same feelings with Christine and told Kody that she’ll be fine sharing him despite all the jealousy and drama.